There’s a big caveat though. 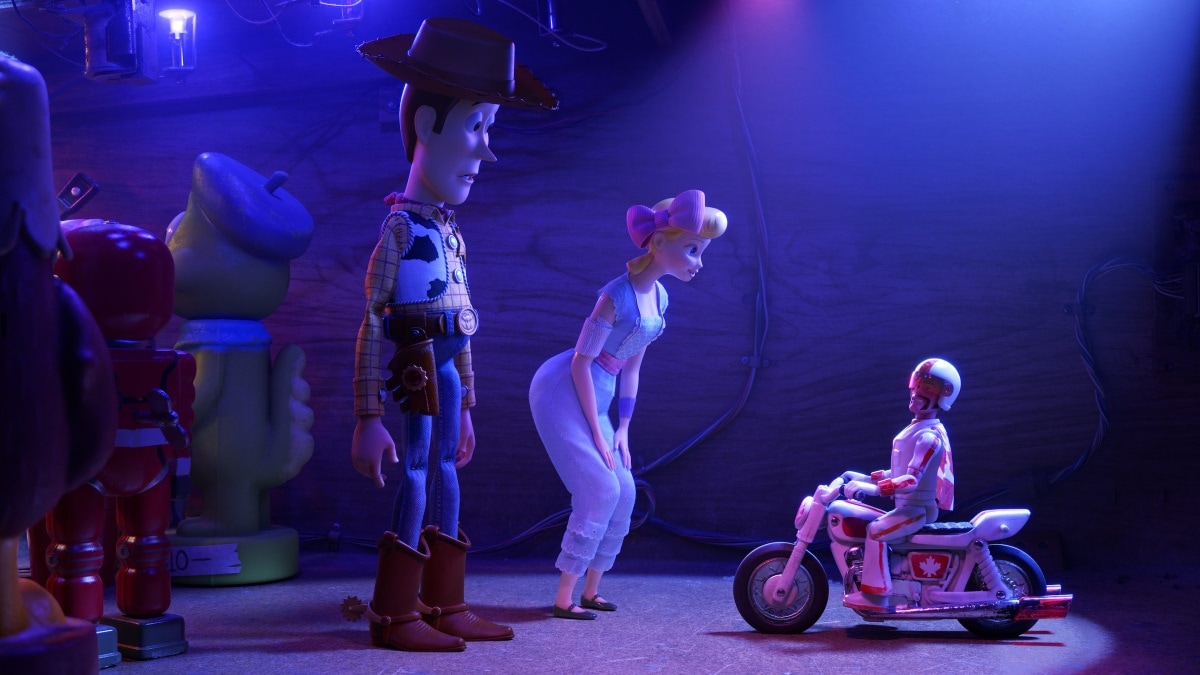 The disappointing opening weekend for Toy Story 4 in the US is obvious from Disney's own conservative pre-weekend estimates, which said the newest chapter in Pixar's best franchise would gross $140 million (about Rs. 972 crores). Instead, it fell well short of that. That said, Toy Story 4 did deliver a better US opening weekend than its direct predecessor, Toy Story 3. And for what it's worth, the $118 million total is the fourth largest opening weekend ever in the US for an animated film. Plus, it's also the third largest opening weekend of 2019 in the US, after Avengers: Endgame and Captain Marvel. Disney might have expected more, but those are still good numbers, all things considered.

That latter bit is also true for the global performance of Toy Story 4. The $238 million opening weekend makes it the third biggest opening for a film in 2019, after Avengers: Endgame and Captain Marvel. Outside the US, the biggest market for Toy Story 4 on opening weekend was Mexico ($23.4 million), followed by the UK ($15 million), China ($13.4 million), Brazil ($9.6 million), South Korea ($8.5 million), Argentina ($6.9 million) and Australia ($6.1 million). Though it might not have as staggered a rollout as Incredibles 2, Toy Story 4 still has a few big markets left to open in: France and Italy (June 26), Japan (July 12), and Germany (August 15).

Aladdin Movie Review: A Serviceable, Extravagant Remake but Nothing More

Elsewhere, Disney's live-action remake of Aladdin — starring Will Smith as the Genie — continued its box office run with an additional $45.2 million (about Rs. 314 crores) this weekend, taking its worldwide total to $810 million (about Rs. 5,628 crores). In Disney's live-action reimagining wheelhouse, it's now fourth globally behind Jon Favreau-directed The Jungle Book ($966.6 million), Tim Burton and Johnny Depp-collaboration Alice in Wonderland ($1.025 billion), and Emma Watson-starrer Beauty and the Beast ($1.263 billion).

Men in Black: International Movie Review — the Thor: Ragnarok ‘Spin-Off' Has None of Its Magic

After failing to impress on its debut weekend, Men in Black: International brought in $40.75 million (about Rs. 283 crores) in its second weekend, pushing its worldwide total to $182 million (about Rs. 1,264 crores). With Chris Hemsworth and Tessa Thompson in the lead, Sony Pictures was clearly interested in soft-rebooting the Men in Black franchise, but that doesn't seem like happening with these numbers — and the critical reception.