Amazon has reportedly paid $200 million for The Tomorrow War. 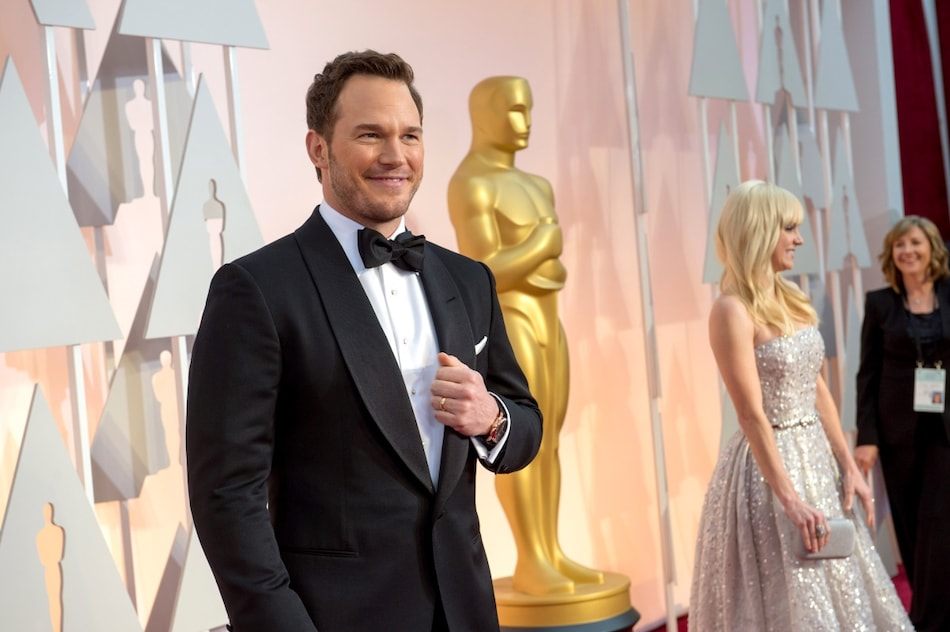 The Tomorrow War has officially landed at Amazon Prime Video. On Wednesday, Amazon announced that the Chris Pratt-led sci-fi action movie would release July 2 on its streaming platform worldwide in 240 countries and territories. And it's likely Amazon's most expensive film acquisition to date. Amazon has reportedly paid $200 million (about Rs. 1,486 crores) to pick up The Tomorrow War, which was produced by Paramount Pictures and Skydance Media among others. It'll be the third Paramount film to land on Prime Video during the COVID-19 pandemic, after the Eddie Murphy-led Coming 2 America (sold for $125 million) and the upcoming Michael B. Jordan-led Without Remorse.

For Paramount, The Tomorrow War joins a growing list of movies that have been sold to a streaming service during these troubled times. The ViacomCBS-owned studio has also partnered with Netflix on several titles, including the romcom The Lovebirds with Issa Rae and Kumail Nanjiani, The SpongeBob Movie: Sponge on the Run, Aaron Sorkin's The Trial of the Chicago 7 that has been nominated for several Oscars, and the adventure film Love and Monsters (coming April 14 to Netflix). Paramount has held onto some big movies for cinemas, including the John Krasinski sequel A Quiet Place Part II, and two Tom Cruise films, Top Gun: Maverick and Mission: Impossible 7.

Here's the official synopsis for The Tomorrow War:

In The Tomorrow War, the world is stunned when a group of time travelers arrive from the year 2051 to deliver an urgent message: Thirty years in the future mankind is losing a global war against a deadly alien species. The only hope for survival is for soldiers and civilians from the present to be transported to the future and join the fight. Among those recruited is high school teacher and family man Dan Forester (Pratt). Determined to save the world for his young daughter, Dan teams up with a brilliant scientist (Yvonne Strahovski) and his estranged father (J.K. Simmons) in a desperate quest to rewrite the fate of the planet.

“I'm so proud of this incredible cast and crew who worked under challenging circumstances to create a unique, original sci-fi action movie… something that's increasingly rare,” McKay said in a prepared statement. “Watching this team of actors and artisans effortlessly blend action, horror, comedy, and drama was a dream come true for me … and I hope will thrill audiences this summer.”

“The Tomorrow War will be a global event that will surprise and delight our customers around the world,” Amazon Studios head Jennifer Salke said. “Chris has brilliantly crafted this unique, action-packed sci-fi escape that will keep audiences on the edge of their seats and tug on their heart strings with its father-daughter storyline. We couldn't be happier to continue our relationship with Chris Pratt — who brings such dynamic star power to the film — along with David Ellison and the Skydance team, as we share this exciting film with fans.”

“It is fantastic to once again partner with Amazon to release another film from the Skydance canon,” added Skydance CEO David Ellison. “Jen and the marketing team have had great success in making film premieres on the Amazon platform must-see events and with Chris Pratt headlining everything goes up to another level.”

The Tomorrow War is out July 2 on Amazon Prime Video in India and around the world.