Tom Cruise to Shoot a Movie in Space, in Talks With NASA, Elon Musk’s SpaceX: Report

That’s going to be one expensive movie. 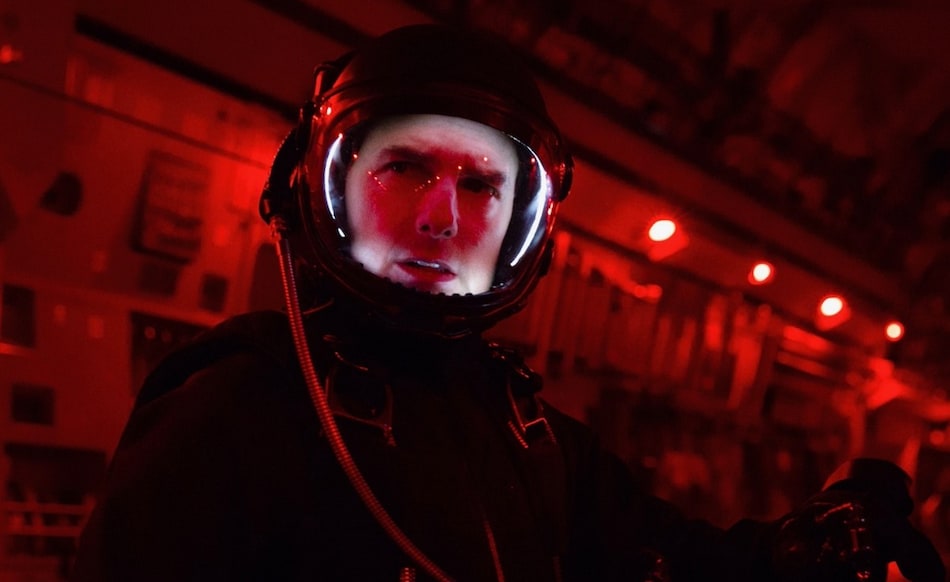 Tom Cruise is going to (film in) space. The Mission: Impossible star is reportedly working with the US government space agency NASA and Elon Musk's space company SpaceX on an action adventure movie that will become the first scripted feature production to film out of this world — quite literally. Before you get too excited, no, it's not a Mission: Impossible movie. In fact, no studio is attached to Cruise's space movie in space as yet.

Deadline brings word of Cruise in early discussions with NASA and SpaceX, with the plan to film it inside one of the latter's spaceships. As a private company, SpaceX has achieved many firsts in its time, including the development of reusable spacecrafts. That has helped SpaceX lower costs, otherwise the most pressing issue for spaceflight. Still, Cruise's desire to film in space will make this one of the most expensive movies of all time.

This isn't the first time that Cruise has had these talks. Nearly two decades ago, Cruise was in discussions with James Cameron, the director best known for Avatar, Titanic, and Terminator 2: Judgment Day. Cameron revealed that in a 2018 interview with the magazine Empire: “I actually talked to [Cruise] about doing a space film in space, about 15 years ago.

“I had a contract with the Russians in 2000 to go to the International Space Station and shoot a high-end 3D documentary there. And I thought, ‘S--t, man, we should just make a feature.' I said, ‘Tom, you and I, we'll get two seats on the Soyuz, but somebody's gotta train us as engineers.' Tom said, ‘No problem, I'll train as an engineer.' We had some ideas for the story, but it was still conceptual.”

That never came to fruition unfortunately, but Cruise clearly hasn't given up on the idea.

Cruise has previously narrated the short documentary Space Station 3D — the first IMAX 3D production in space — which is one of several documentaries that have shot in space.