The cat and mouse chase is about to begin. 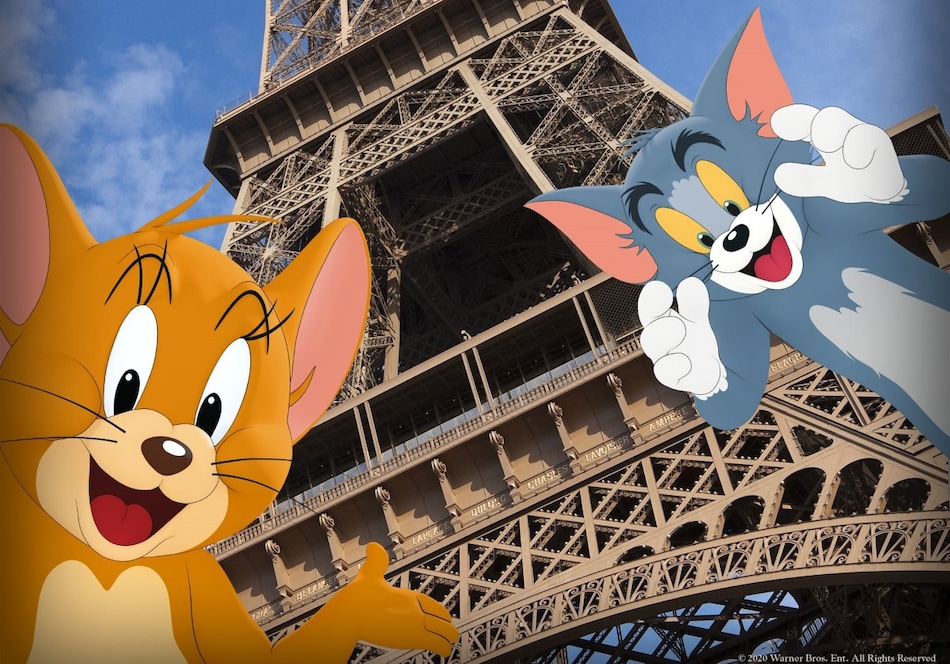 Tom and Jerry in a promotional still for Tom & Jerry

The first Tom & Jerry trailer will be available later on Tuesday, Warner Bros. has announced. The hybrid live-action/ animated movie is set to be the first theatrical release for Tom and Jerry in nearly three decades, since 1992's Tom and Jerry: The Movie. Of course, whether that actually happens is dependent on how the world deals with COVID-19. Currently, cinemas have been re-closing in the US (due to a lack of blockbuster movies) and Western Europe (due to a second lockdown).

“Everyone's favourite cat and mouse have made their way across the world and have finally arrived in New York City,” tweets from the official Tom and Jerry Movie and Warner Bros. India Twitter accounts said. “Don't miss Tom and Jerry in their new trailer for #TomAndJerryMovie tomorrow!”

Everyone's favorite cat and mouse have made their way across the world and have finally arrived in New York City. Don't miss Tom and Jerry in their new trailer for #TomAndJerryMovie tomorrow! pic.twitter.com/N7RFc7s8Oa

The first Tom & Jerry trailer will run for 1 minute and 31 seconds (at 24fps) or 1 minute and 27 seconds (at 25fps), according to Germany's movie industry self-regulatory body FSK (Freiwillige Selbstkontrolle der Filmwirtschaft), that rated the new trailer back in October (via Trailer Track).

Tom & Jerry stars Chloë Grace Moretz as Kayla, Michael Peña as Terrance, Colin Jost as Dwayne, Ken Jeong as Jackie, Rob Delaney as DuBros, and Pallavi Sharda as Preeta. Vocal effects for Tom and Jerry are provided by their original voice artists William Hanna and Mel Blanc (as Tom) and Hanna, Blanc, and June Foray (as Jerry) with the help of archival audio recordings. Hanna is one of the co-creators of Tom and Jerry alongside Joseph Barbera.

Here's the official synopsis for Tom & Jerry, from Warner Bros.:

Kayla is a new employee at a posh hotel where Jerry takes up residence, threatening to ruin a glamorous wedding. She hires a broke alley cat named Tom to come in and get rid of Jerry, which proves to be easier said than done. That may be for the best, as the duo will likely need each other to defeat Kayla's villainous boss, who isn't a big fan of either one.