All three films will release on HBO Max and in US cinemas on the same day. 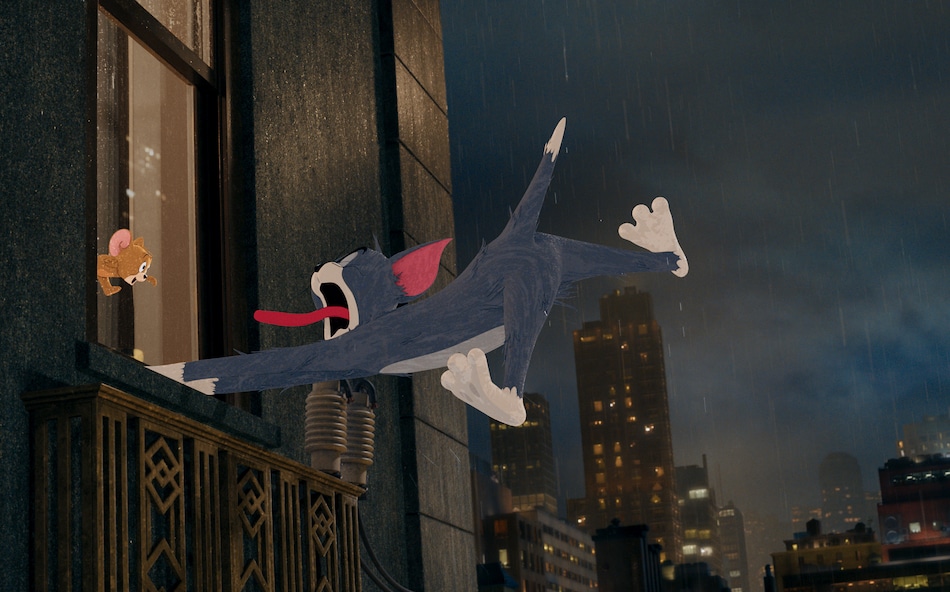 A still from Tom & Jerry

Tom & Jerry, Mortal Kombat, and Reminiscence have been handed new release dates by Warner Bros. The hybrid live-action/ animated Tom and Jerry movie, that was slated to open March 5, 2021 in cinemas, will arrive a week earlier on February 26, 2021. The martial arts-driven adaptation of the Mortal Kombat video game has been pushed back three months, from January 15, 2021 to April 16, 2021, because it is reportedly incomplete. That April 2021 date belonged to Westworld co-creator Lisa Joy's feature directorial debut, the sci-fi drama Reminiscence, that is now undated.

All three Warner Bros. movies are part of its parent company WarnerMedia's game-changing announcement. That means Tom & Jerry, Mortal Kombat, and Reminiscence — in addition to 15 other titles — will release on the US-exclusive streaming service HBO Max and cinemas in the US on the same day. The movies will be available on HBO Max for the first 30 days, but they will be shown in cinemas longer. Of course, how many American exhibitors agree with this day-and-date strategy remains to be seen but given the lack of product due to COVID-19, they might not have much chance.

For everyone outside the US (at least until HBO Max arrives in your country), WarnerMedia doesn't seem to have any safe-at-home viewing options. In India and most parts of the world, Tom & Jerry, Mortal Kombat, and Reminiscence will only be available in cinemas, something Warner Bros. India has reiterated. This divided release strategy — unlike Disney whose fellow streaming service Disney+ is also much more widely available — begins with Wonder Woman 1984, premiering Wednesday, December 16 internationally and Christmas Eve, December 24 in Indian cinemas.