Tom & Jerry Could End Up on HBO Max, Just Like Wonder Woman 1984: Report

Judas and the Black Messiah, and The Little Things are also in discussions. 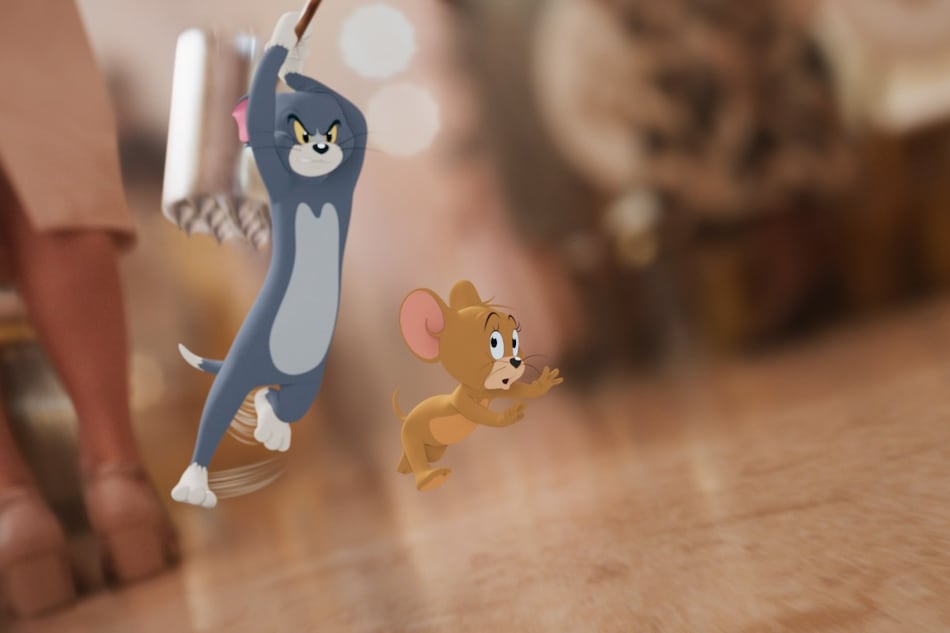 A still from Tom & Jerry

Tom & Jerry could (predictably) end up on HBO Max. According to a new report, WarnerMedia is considering more day-and-date releases for some of its early 2021 movies, having already done so for Wonder Woman 1984, that opens on Christmas in cinemas in the US and on HBO Max at the same time. WW84 is also releasing in Indian cinemas on Christmas. Tom & Jerry — slated for a March 5, 2021 debut in theatres — isn't the film in consideration. Judas and the Black Messiah (TBA 2021), starring Daniel Kaluuya and Lakeith Stanfield, and crime thriller The Little Things (January 29, 2021) with Denzel Washington, Rami Malek, and Jared Leto, are also on the list for HBO Max.

People familiar with the matter told Variety that WarnerMedia is considering a hybrid cinema-HBO Max release for some of its 2021 titles. While it might seem like a simple decision during the ongoing coronavirus pandemic, it's a lot more complicated. At times, contracts promise a theatrical release (as with The New Mutants), and backend deals that promise a percentage of revenue have to be renegotiated, Variety adds. This was the case on Wonder Woman 1984, where Gal Gadot and Patty Jenkins got sizeable bonuses, even though the film wouldn't have hit the requisite box office numbers had it gone to theatres.

These discussions don't work out in every case, which is why some films that seem to be a fit for streaming end up getting delayed instead, as studios are contractually obliged to fulfil certain demands. Mortal Kombat — an upcoming reboot based on the video game franchise — was also in consideration for a day-and-date release on HBO Max and in US cinemas, as per Variety, but Warner Bros. is opting to push back its release altogether.

This comes on the back of WarnerMedia considering an HBO Max release for one of its biggest 2021 releases, Godzilla vs. Kong, that is currently slated to open May 21, 2021 in cinemas worldwide. Netflix had reportedly bid $200 million (roughly Rs. 1,473 crores) to get global streaming rights from the film's producer Legendary Pictures, but the distributor Warner Bros. blocked it, because its parent company WarnerMedia wants the film for its own streaming service.

Since its launch in May, HBO Max has racked up 8.6 million active subscribers as of September. Only 3.6 million are direct paid subscribers though, with the remaining getting access to HBO Max through wholesale agreements such as included with a pay TV provider. More importantly, it has struggled to convert existing HBO subscribers over to HBO Max. Those who pay for HBO on TV are eligible for free access to HBO Max, which otherwise costs $15 (roughly Rs. 1,100) per month. HBO Max has a nominal total of 28.7 million subscribers, including HBO on TV members, but those extra ones haven't bothered to activate their HBO Max account.

With Wonder Woman 1984 dropping Christmas on HBO Max, WarnerMedia hopes it will boost the fledgling streaming service's growth, and it's willing to squander even more money at the box office as it looks to add more theatrical releases — in the likes of Tom & Jerry — to HBO Max.