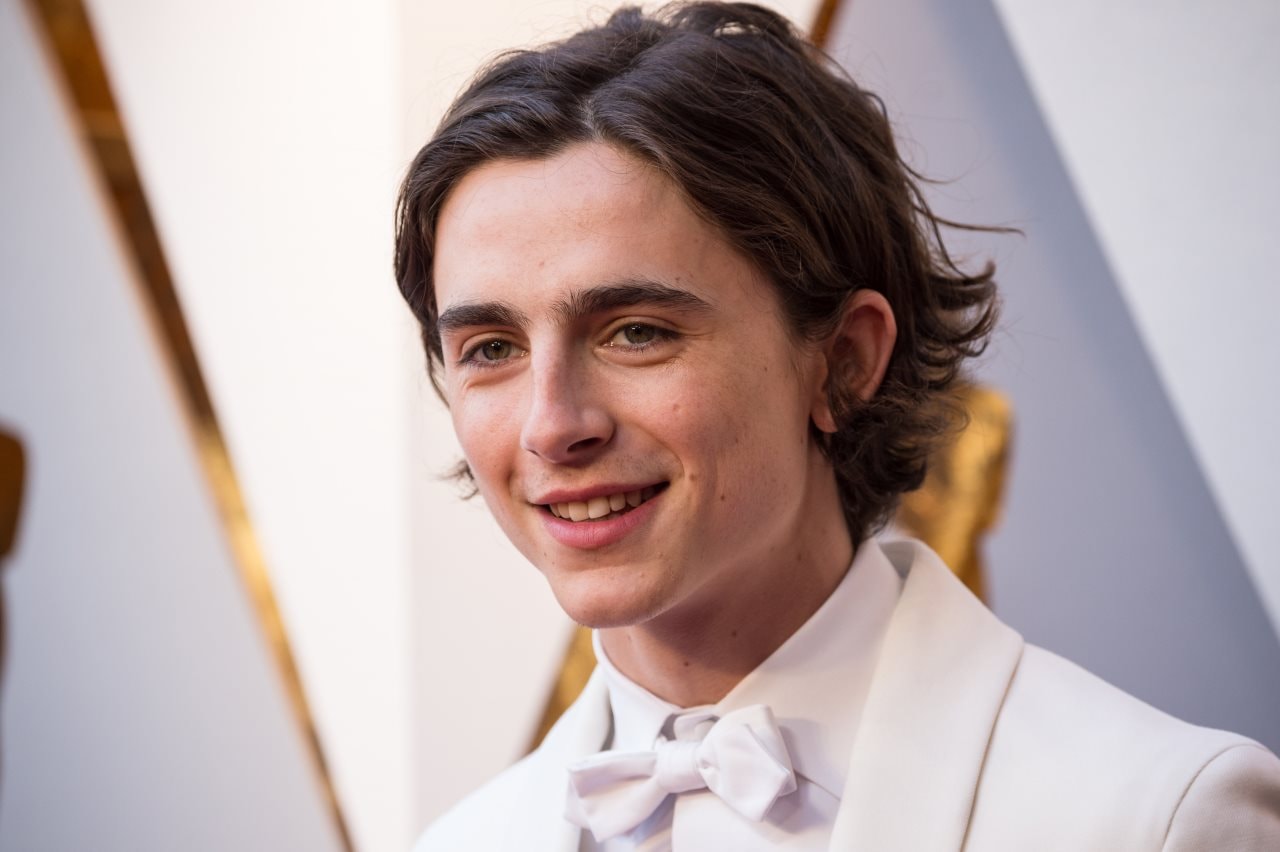 Timothée Chalamet on the red carpet of the 2018 Oscars

Oscar-nominated Timothée Chalamet is in talks to play the lead role in the Dune reboot from director Denis Villeneuve, according to a new report.

Deadline reports that Chalamet is poised to star as the young nobleman Paul Atreides, who is the central figure in Frank Herbert's 1965 epic sci-fi novel and its 1969 sequel Dune Messiah. Set in a far-off future, Atreides is part of a noble family that controls the desert planet Arrakis, which is highly coveted for being the only source of a drug called melange – usually known as "the spice" – the most valuable substance in Dune's universe.

Legendary Pictures, the studio that acquired film and TV rights to Herbert's novels – Frank wrote six, while his son Brian has co-authored another 13 since – in 2016, is interested in making multiple movies, per Deadline. If the 22-year-old Chalamet accepts the lead role, he may well be playing Atreides for some time if the adaptations turn out to be a hit.

Dune has been adapted for the big screen before, in 1984 by Twin Peaks auteur David Lynch, who chose the project over Star Wars: Return of the Jedi. The movie was panned by critics and failed commercially, and Lynch distanced himself from it, stating his dissatisfaction with the way things went down.

Chalamet is best known for Luca Guadagnino-directed Call Me by Your Name, for which he won the BAFTA Award for Best Actor and was nominated at the Oscars and Golden Globes. He has also had supporting roles in Christopher Nolan's 2014 sci-fi pic Interstellar and Greta Gerwig's 2017 directorial debut Lady Bird. He'll be next seen in Beautiful Boy alongside Steve Carell, where he plays a boy addicted to methamphetamine.

Villeneuve was hired in February last year, while he was still doing post-production on Blade Runner 2049, the critically-acclaimed sequel to Ridley Scott's 1982 original. The French-Canadian director is also known for the 2016 Amy Adams-starrer sci-fi Arrival, the 2015 crime thriller Sicario, and 2013's Prisoners with Hugh Jackman and Jake Gyllenhaal.