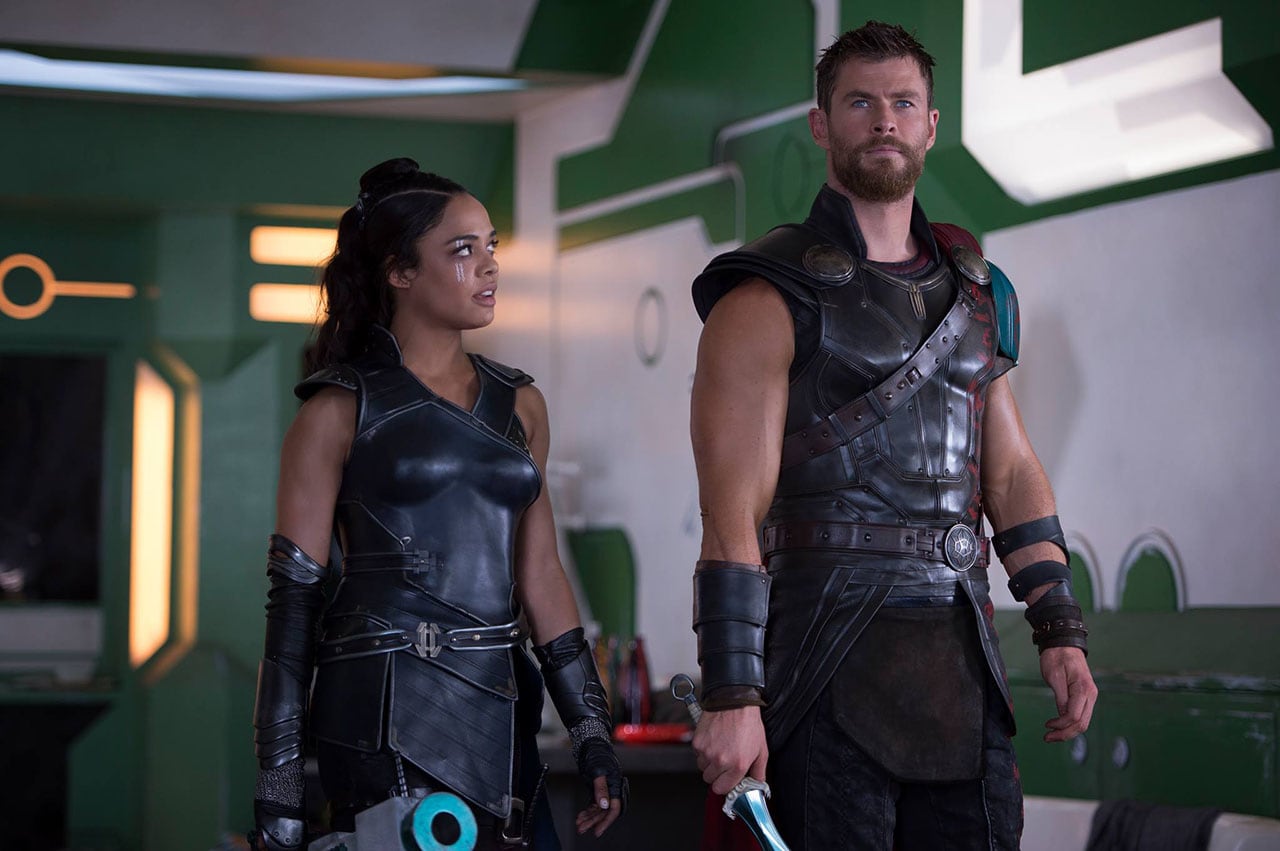 Marvel has released the first trailer for Thor: Ragnarok – the third standalone chapter for the Asgardian demigod – which finds actor Chris Hemsworth sporting a new hairdo. And oh, he’s lost his hammer Mjolnir.

That’s thanks to Cate Blanchett’s Hela, the Asgardian Goddess of Death. She looks terrific and menacing in her heavy-mascara look, and with the pointy headdress, declaring “Asgard is dead!” before unleashing a firestorm.

Thor, meanwhile, seems to have been thrown out of his own kingdom. He gets captured and dragged away by Valkyrie (Tessa Thompson), who director Taika Waititi has described as “more of the 'guy' character than the guys”. Thor is taken to the planet Sakaar, which is ruled by the Grandmaster (Jeff Goldblum).

Unlike the last Thor movie, Waititi seems to be bringing a much colourful look to the universe, akin to what James Gunn has done with Guardians of the Galaxy. He’s also using Gunn’s trick of old-school rock hits, with the entire trailer scored by Led Zeppelin’s howling 1970 hard-rock anthem Immigrant Song, which is a nice touch given the song itself has references to Norse mythology.

And borrowing from his skills on films such as Hunt for the Wilderpeople, Thor: Ragnarok is carrying over that particular blend of comedy and action. It’s a new avatar for the franchise – including the neon colours for the title cards – and might just be the shot in the arm Marvel Cinematic Universe needs to feel fresh again.

The new trailer’s best moment comes right towards the end, when gladiator Thor finds his giant, roaring opponent is none other than Mark Ruffalo’s Hulk himself. After a brief, scared look, Thor beams and screams an extended “Yes!”. With the crowd lost for words, Thor looks up at Grandmaster and shouts: “We know each other. He’s a friend from work!”.

Waititi has mentioned earlier that he was interested in using more of Hemsworth’s comedic chops – visible in films such as Vacation and Ghostbusters – and Thor: Ragnarok does seem to make use of them. We’ll find out how well when the film hits cinemas worldwide on November 3.