Thor 4 Might Be on the Cards With Ragnarok Director Taika Waititi, Says Tessa Thompson 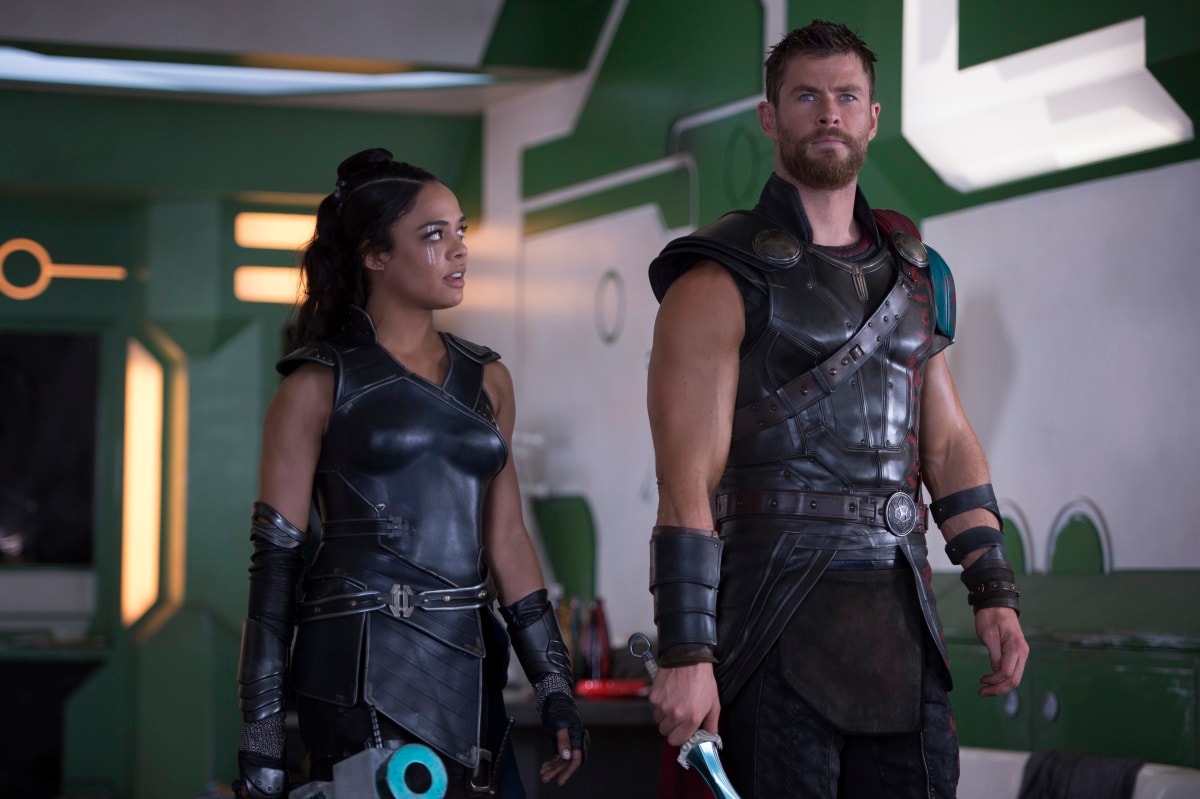 Tessa Thompson as Valkyrie, Chris Hemsworth as Thor in Ragnarok

A fourth standalone Thor film might be in the works, if actress Tessa Thompson — who played Valkyrie in Thor: Ragnarok and will most likely reprise that role in Avengers: Endgame — is to be believed. In an interview this week, Thompson revealed that “a pitch has happened” for Thor 4 and that Ragnarok director Taika Waititi might return to helm it. This is the first we've heard of a possible fourth chapter for the Asgardian god, which is also slightly curious because Marvel seems to have taken a trilogy approach with its superheroes. Both Iron Man and Captain America have had three standalone films, just as Thor.

“I heard that a pitch has happened for [another Thor film]. I don't know how real that intel is, but I hear that the pitch has happened,” Thompson told Los Angeles Times, during a press tour for her new indie film, Little Woods. “I think the idea is Taika [Waititi] would come back.”

Given the critical and commercial success of Ragnarok, it's not surprising that Marvel Studios might want Waititi to continue the franchise. The film grossed over $853 million worldwide during its theatrical run. And in our review, we called it “a joyous romp that makes Thor fun” on account of Waititi's fresh approach to the character, which treated its world-ending stakes as silly distractions, and the punchlines and one-liners that kept rolling off the assembly line, powered by its relentless self-awareness. Thompson's Valkyrie, written as a hard-drinking uncaring force of nature, was a terrific new addition to the Marvel world.

While Chris Evans has hinted that he's done with Captain America, and there are rumours swirling that Endgame will be the last act for Robert Downey Jr., Chris Hemsworth might in fact be eager to continue. The Thor actor last spoke on the matter over a year ago, as they were wrapping up principal production on Endgame: “Contractually, right now — yeah, this is it. I'm done. I won't be playing the character again. It's sort of a scary thought. This really seemed like this never-ending thing. And now it's potentially finishing.”

Hemsworth also revealed that he had discussed ideas for Thor 4 with Waititi: “We gave cheers … a few times to Thor 3. But it also was like, ‘What could we do with four? We could do this and this.' We were throwing ideas around. I felt like we re-invented him. There is a bigger platform now to continue if we want to.”

If Marvel does indeed have plans for Thor 4, we won't hear about them until after Endgame, which releases April 26 in India and across the world. Thor wouldn't be the only original Avenger to continue in a post-Endgame world. A Black Widow standalone film is expected to begin filming in June, while a Hawkeye miniseries is reportedly in the works for Disney+.