Chris Hemsworth is expected to return in the title role. 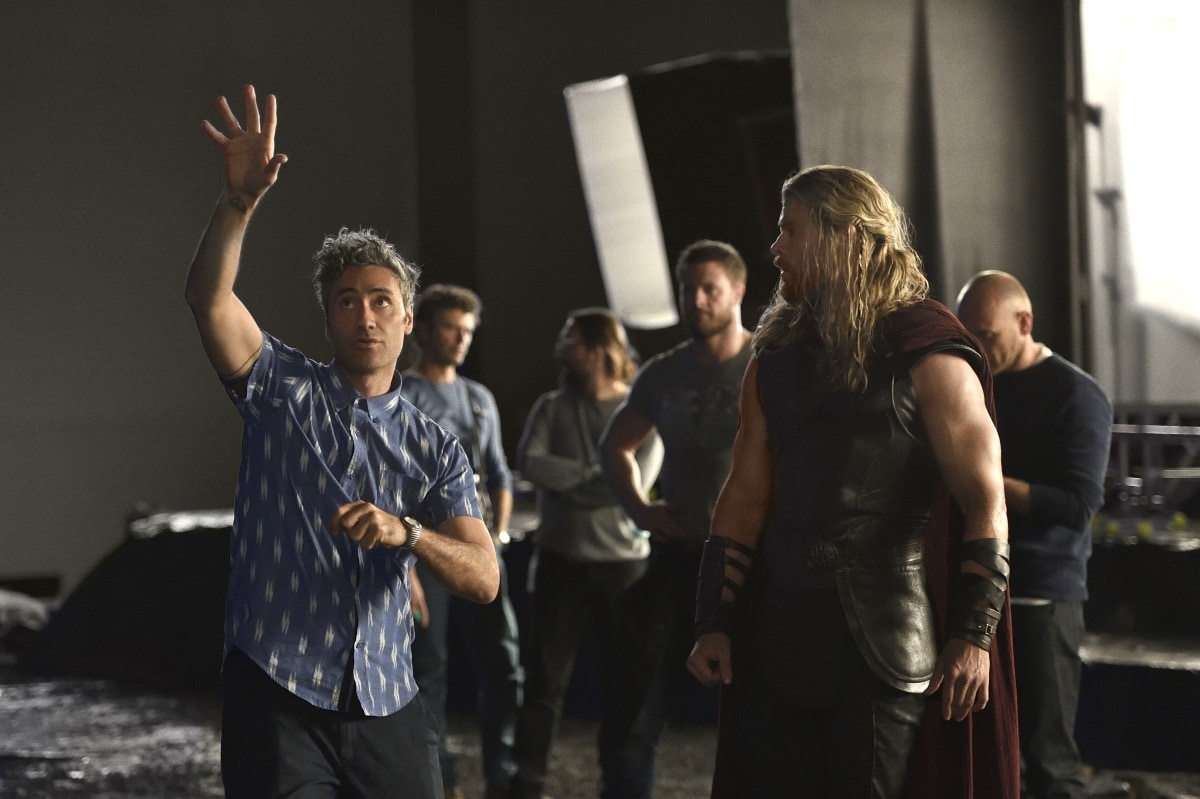 Taika Waititi, Chris Hemsworth on the set of Thor: Ragnarok

Thor: Ragnarok director Taika Waititi has reportedly signed on to write and direct Thor 4, which is expected to feature returning star Chris Hemsworth in the title role. This confirms what Tessa Thompson — who played Valkyrie in Thor: Ragnarok and had a cameo in Avengers: Endgame — had said back in April, claiming “a pitch has happened” for Thor 4, with Waititi set to helm it. Hemsworth had himself said that he'd be open to reprising his role as Thor if Marvel has any plans for the character, and well, now that seems to be the case. No release date is known for Thor 4, but we might hear more at Marvel Studios' 2019 San Diego Comic-Con panel on Saturday.

The Hollywood Reporter was the first to bring word of the new development, noting that Waititi was moving to Thor 4 after Warner Bros. had decided to “indefinitely pause” development on the live-action adaptation of the Japanese manga Akira, over concerns with the script. Deadline has since confirmed Waititi's hiring as the writer and director on Thor 4, while Variety confirmed that production on Akira had been put on hold. Reports say that Warner Bros. is ready to wait for Waititi to finish Thor 4 and then return to Akira, but it's too soon for anything concrete. For now, the live-action Akira is as good as dead.

Given the critical and commercial success of Ragnarok, it's not surprising that Waititi is being brought back to continue the franchise. The film grossed over $853 million worldwide during its theatrical run. And in our review, we called it “a joyous romp that makes Thor fun” on account of Waititi's fresh approach to the character, which treated its world-ending stakes as silly distractions, and the punchlines and one-liners that kept rolling off the assembly line, powered by its relentless self-awareness. Thompson's Valkyrie, written as a hard-drinking uncaring force of nature, was also a terrific new addition to the Marvel world.

Considering the events of Avengers: Endgame, Hemsworth might show up as Thor in Guardians of the Galaxy Vol 3. as well, which will be directed by James Gunn after he was rehired following a months-long controversy. Gunn is currently busy helming The Suicide Squad soft reboot for Warner Bros., so it's possible that Waititi's Thor 4 might happen before that Guardians of the Galaxy chapter. We'll just have to wait for Marvel Studios' announcements — either at the upcoming Comic-Con or at its parent company Disney's D23 Expo in August — to find out what's next for the Asgardian god of thunder.

For now, Thor 4 is one of several reported films that are in the works for Phase Four of the Marvel Cinematic Universe, in addition to a standalone Black Widow movie starring Scarlett Johansson and directed by Cate Shortland; The Eternals from director Chloé Zhao and possibly starring Angelina Jolie, Richard Madden, and Salma Hayek; sequels to Black Panther and Doctor Strange from returning writer-directors Ryan Coogler and Scott Derrickson, respectively; Shang-Chi from director Destin Daniel Cretton and writer Dave Callaham; and the aforementioned Guardians of the Galaxy Vol. 3.