The next Game of Thrones? 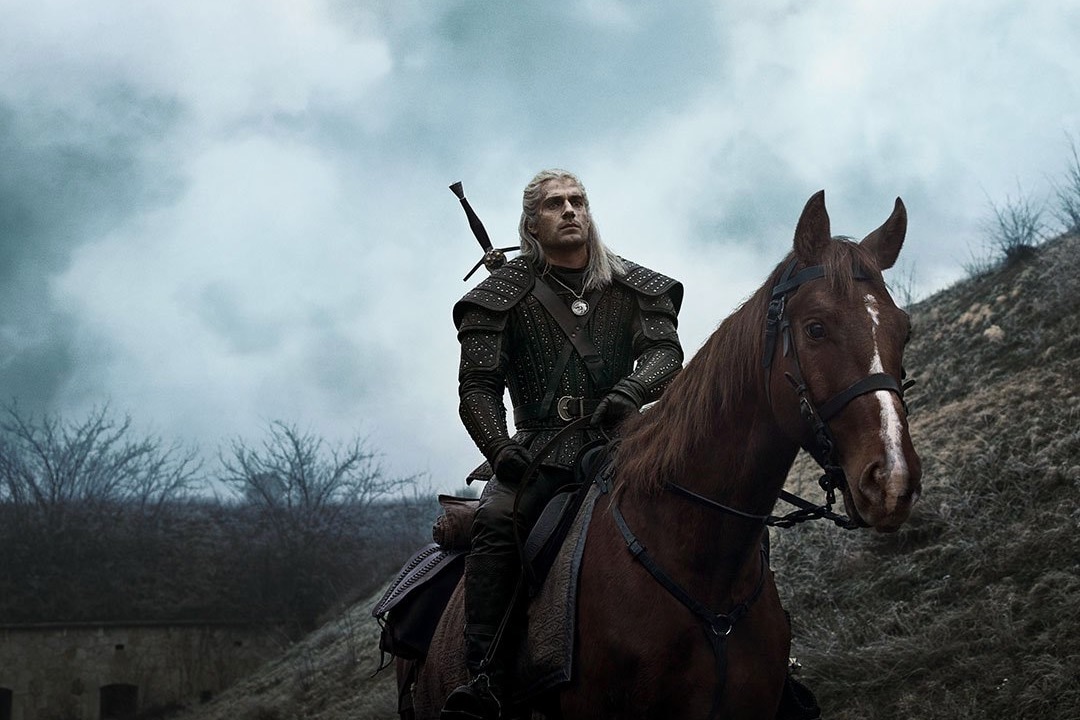 At San Diego Comic-Con 2019, Netflix released the first teaser trailer for Henry Cavill-starrer The Witcher, its live-action series adaptation of Andrzej Sapkowski's book series of the same name, which is well known for its award-winning video game series adaptation. The Witcher trailer gives us a look at the central characters and the world of the show, which includes Witchers (naturally), Elves, and lots of chaos. It hints at an “extraordinary” child, a powerful sorceress, and provides glimpses of war. The trailer has a Game of Thrones meets Lord of the Rings feel to it.

Created by Lauren Schmidt Hissrich (Daredevil, The Defenders) — who also serves as the showrunner — The Witcher is about “Geralt of Rivia (Cavill), a solitary monster hunter who struggles to find his place in a world where people often prove more wicked than beasts.” The main cast of The Witcher season 1 also includes Freya Allan (The War of the Worlds) as Ciri, Princess of Cintra, and Anya Chalotra (The ABC Murders) as the sorceress Yennefer of Vengerberg.