Warring kingdoms, a brooding warrior, important bloodlines, and a bit of magic. Remind you of anything? 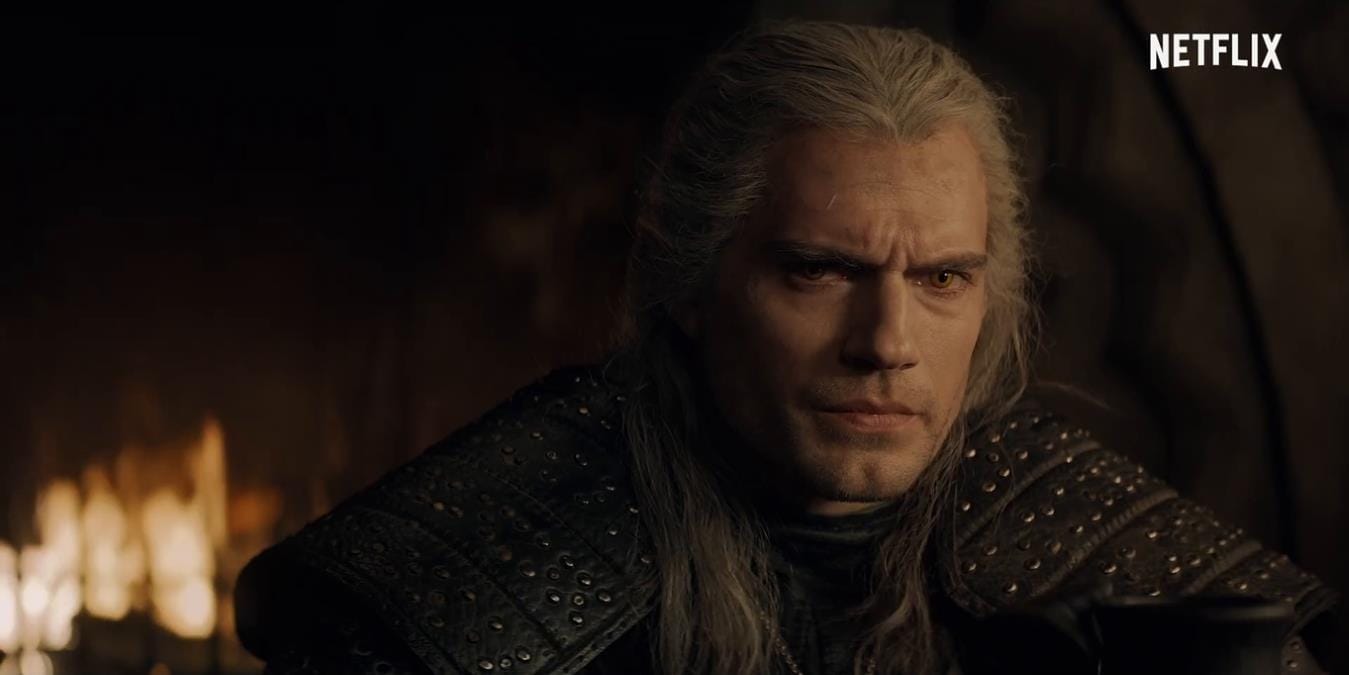 Henry Cavill as Geralt of Rivia in the final Witcher trailer

With just over a week away to its release, Netflix has released the final trailer for The Witcher, its Henry Cavill-starrer live-action series adaptation of Andrzej Sapkowski's book series, better known as the award-winning video game series adaptation. The new The Witcher trailer gives us a better idea of the plot of season 1, which seems to involve a Princess Ciri (Freya Allan) that people are willing to battle for. As the Continent — the name of the fantasy land where The Witcher is set — is plunged into war, the titular monster hunter Geralt of Rivia (Cavill) is pulled into the chaos.

“Cirilla, you are the lion club of Cintra,” a character says as the new trailer for Netflix's The Witcher opens. Shortly after, another character asks Geralt (Cavill): “Why do you think she's not safe?” Geralt says that he saw an army, describing it as “a sea of black and gold”. Later, the sorceress Yennefer of Vengerberg (Anya Chalotra) adds: “Nilfgaard will destroy everything.” As the army reaches the gates of Cintra, Ciri (Allan) is smuggled out before the battle begins.

The final Witcher trailer then moves into a more action-oriented gear, featuring explosions, spell-casting, and brutal fights. Meanwhile, the trailer reveals that Ciri will look for Geralt, the other kingdoms will try to stop Nilfgaard, and Geralt promises to protect Ciri and “bring her back unharmed”. As is customary for most trailers today, The Witcher trailer ends with a humorous moment, in which Geralt tells a walking companion: “Don't touch Roach.” (Roach is Geralt's horse.)

All eight episodes of The Witcher season 1 are out December 20 on Netflix in India and across the world.