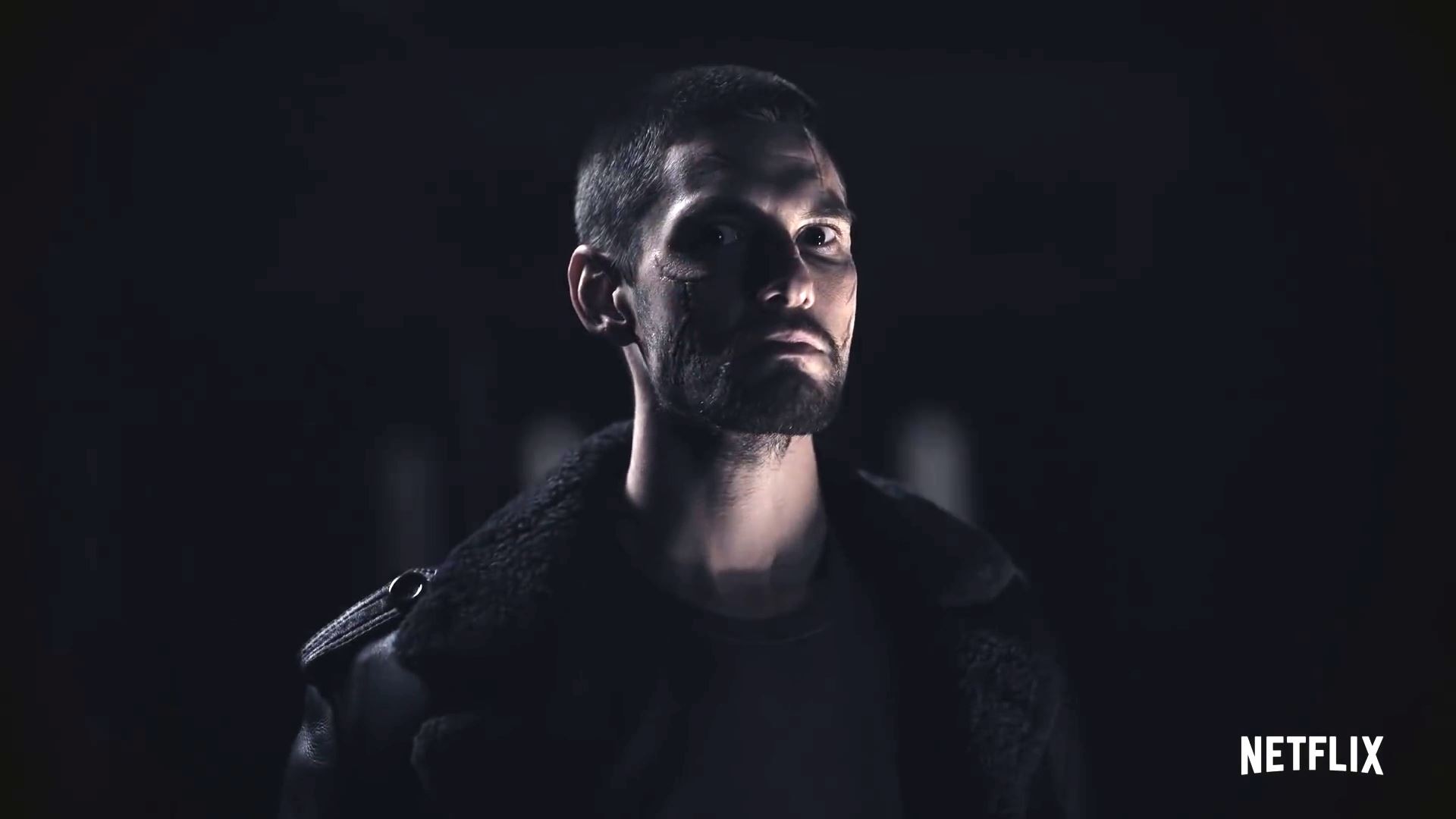 Netflix has confirmed January 18 as the release date for The Punisher season 2 in a new teaser, days after it accidentally leaked it. The teaser doesn't include any footage from the upcoming season though and seems to have been specially created just for marketing purposes. It does set up the season-long conflict between Frank Castle (Jon Bernthal) and his former best friend Billy Russo (Ben Barnes), whose face was disfigured by Castle at the end of the first season. It will likely be the last we see of either, given Netflix and Marvel have slowly been putting an end to their partnership.

The new Punisher season 2 teaser runs through a series of lines, portraying Castle and Russo as two sides of the same coin. “Someone told me once, life is just not trying to be lonely,” Castle says in Bernthal's deep baritone. “It's like a bomb went off inside my mind, scattering all the pieces,” Russo says, referencing his comic book alter ego Jigsaw, which is followed by Castle saying, “Every time I try to put the pieces together, something won't fit.”

“There's something on the edges, someone left a dark shadow, waiting for me. This face, that's everything that I ever did wrong, written all over me,” Russo remarks, as we are shown the mask that he will don in season 2. The teaser then adds with Castle saying, “You need to let me be, what I'm meant to be. I'm not the one who dies, I'm the one who does the killing.”

In addition to Bernthal and Barnes, returning cast members for The Punisher season 2 include Amber Rose Revah as Dinah Madani, Deborah Ann Woll as Karen Page, and Jason R. Moore as Curtis Hoyle. There are a bunch of new additions as well, in Josh Stewart as John Pilgrim, a Christian fundamentalist whose calm exterior belies a ruthless interior; Giorgia Whigham as Amy Bendix, a street-smart grifter with a mysterious past; Floriana Lima as Krista Dumont, a smart, compassionate, and driven psychotherapist for military veterans; and Corbin Bernsen and Annette O'Toole as husband and wife schemers Anderson and Eliza Schultz.

Here's the official synopsis from Netflix for The Punisher season 2:

“Frank Castle (Jon Bernthal) can run but he can't hide from who he's meant to be. Season two finds Frank in all too familiar territory. With Castle's former brother-in-arms Billy Russo (Ben Barnes) slowly beginning to heal from the traumatic brain injury Frank inflicted on him, it's only a matter of time before Billy starts to put the pieces of the puzzle back together.”