The Office Trailer: Hotstar’s Indian Remake of UK Original Is More Like the US One 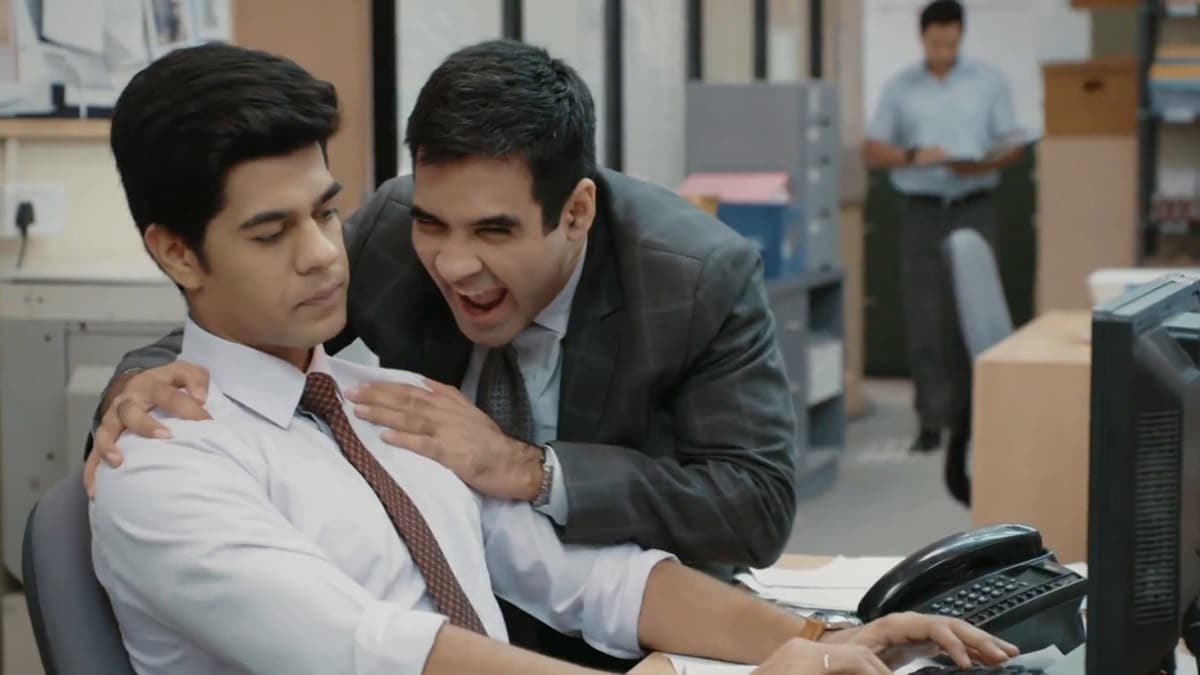 Hotstar has released the trailer for the Indian remake of The Office, the Ricky Gervais and Stephen Merchant-created British series that aired on BBC from 2001-03. Rohan Sippy (Nautanki Saala!), Debbie Rao (Better Life Foundation, Pushpavalli), and Vivek “Bumpy” Bhushan (Bank Chor) are behind the Indian version, which stars Mukul Chadda (I, Me aur Main), Gopal Dutt (TVF Pitchers), Abhinav Sharma (Imperfect), Samridhi Dewan (Lucknow Central), Gauhar Khan (Game), Sayandeep Sengupta (Chitrakut), and Gavin N. Methalaka (Katti Batti) among others. The Office is a production of Applause Entertainment, the content arm of the Aditya Birla Group, which has given us the terrible Criminal Justice, City of Dreams, and Hostages in the past few months.

The Office trailer sets up the main characters of the series, and anyone who's seen a few episodes of the British original — or its longer-running US remake from Greg Daniels — will immediately recognise the parallels. Chadda is playing Jagdeep Chaddha, the boss of Delhi-based paper company Wilkins Chawla, modelled on David Brent (Gervais) and Michael Scott (Steve Carell). Dutt's character is the Indian version of Gareth Keenan (Mackenzie Crook) and Dwight Schrute (Rainn Wilson), while Sharma's character is Tim Canterbury (Martin Freeman) and Jim Halpert (John Krasinski), from the UK and the US versions, respectively.

So...this is an official Indian adaptation of 'The Office'.
Imagine if we'd called it 'द दफ्तर'.
*runs away*#TheOffice pic.twitter.com/AVI3FOhTt6

Additionally, the trailer for the Indian remake of The Office reveals that it's based more on the famous US remake, given the set feels like a carbon copy, and Dutt's character feels more Schrute than Keenan. The one-minute trailer doesn't give us enough in terms of tone, though. It remains to be seen if it'll be more cringe humour in line with the UK original, or opt for a more-likeable approach the US remake steered towards after its poorly-received first season. Whatever it does, it doesn't hold a lot of promise, considering the miserable track record of its production company, Applause Entertainment.

Hotstar has yet to provide a release date for The Office, but it will likely be this month or the next. The Indian version of The Office is the tenth official remake. The original British one ran for two seasons between 2001-03, with the American remake lasting nine seasons between 2005-13.