The Matrix Is Said to Be Getting a Reboot 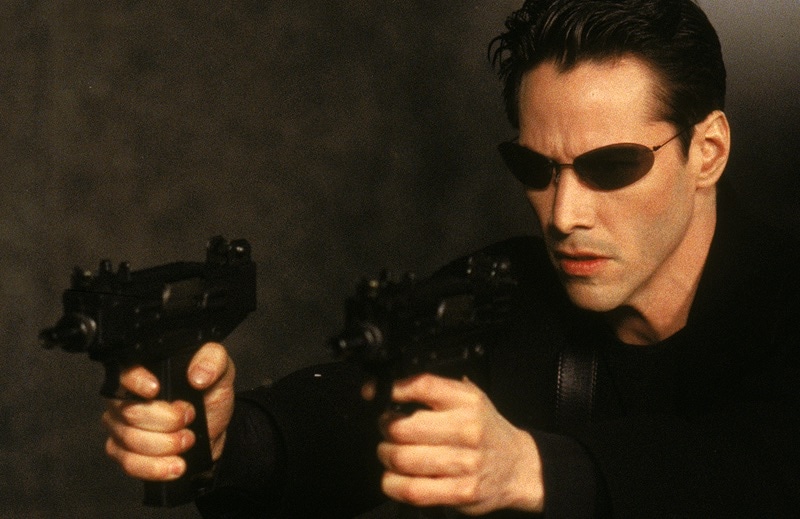 The Matrix, one of the best science fiction films ever made, is getting a reboot. A report claims that Warner Bros. is planning to relaunch The Matrix and that it is in early stages of development at the moment.

A report in The Hollywood Reporter cites anonymous sources and claims that Zak Penn is rumoured to be in talks to write the script and the studio is interested in having Michael B. Jordan as the lead actor. Fans of the original trilogy might want to know that the Wachowski siblings are reportedly not involved in the reboot of The Matrix.

For those who don’t know, The Matrix trilogy is one of the most popular and original science fiction film series ever made. The first film in the trilogy - The Matrix - centres around a war between machines and humans, where the machines have won and destroyed humanity entirely. The machines have started to grow humans as we grow plants and they use these humans as fuel.

These humans live in a simulated reality called The Matrix, perennially ignorant of their slavery. Humans have one last stronghold called Zion, and some from that city start freeing a few humans from the machines’ slavery. Neo, the lead character, can bend the rules of The Matrix to his will, making him the leader of the human resistance.

The three films follow Neo’s journey to liberate humanity from the clutches of the machines. While The Matrix is both critically acclaimed and widely regarded by viewers as one of the greatest science fiction films ever made, its two sequels received a mixed reaction.

It remains to be seen what the reboot will be like, but it probably won’t be anywhere near as good as the 1999 film. Details are scant at this point, but we’re definitely looking forward to re-imagined versions of the two sequels.