No word on if he’s playing young Morpheus or not. 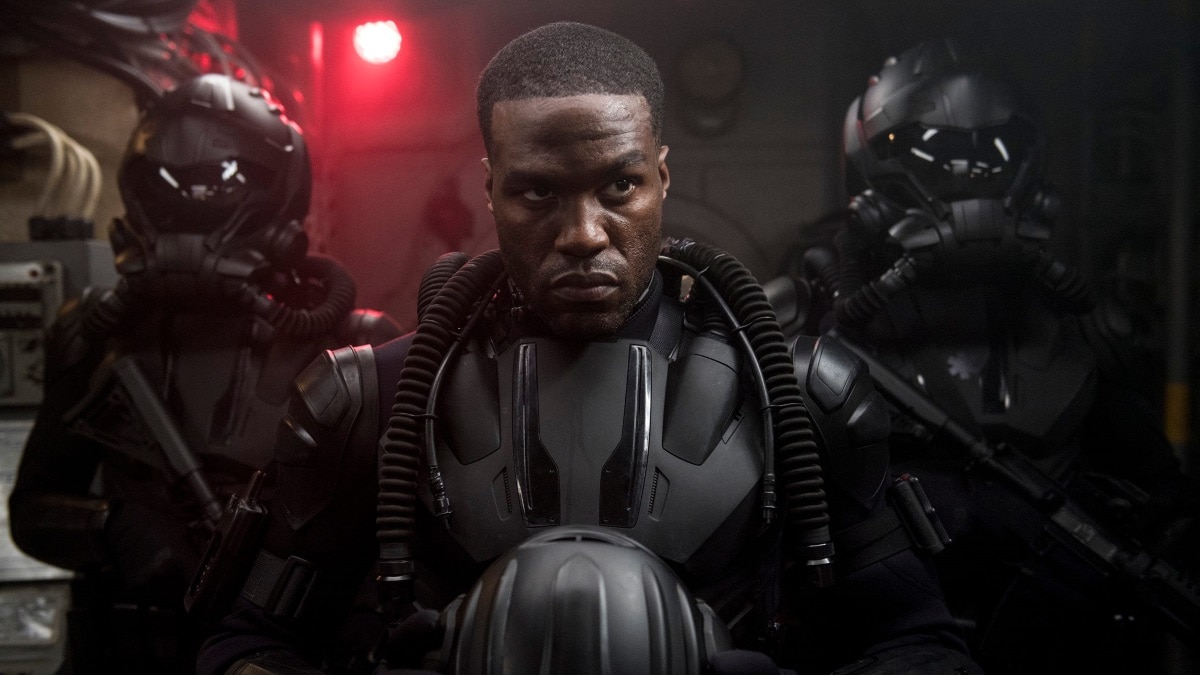 From Aquaman to The Matrix. Yahya Abdul-Mateen II has reportedly been cast in the lead in the as-yet untitled The Matrix 4, which finds Keanu Reeves and Carrie-Anne Moss returning to reprise their respective roles of Neo and Trinity. His role is being kept under wraps, and there's no word on whether Abdul-Mateen will play a young Morpheus, whose inclusion was rumoured upon the August announcement of the fourth chapter of The Matrix franchise. But of course, it's not out of the question. Directed by one-half of the original sibling filmmaking duo in Lana Wachowski, The Matrix 4 is expected to begin filming in early 2020.

People familiar with the matter told Variety that Wachowski had met with actors for the secret Matrix 4 role over the first week of October. Abdul-Mateen emerged as the frontrunner in those talks. There's no word on the third sequel's plot as well. Wachowski has co-written The Matrix 4 alongside authors Aleksandar Hemon (“The Lazarus Project”) and David Mitchell (“Cloud Atlas”), and will produce alongside Grant Hill (The Tree of Life). The Matrix 4 is a production of Warner Bros. Pictures and Village Roadshow Pictures, which will also handle global distribution.

Abdul-Mateen played the villain Black Manta in the DC film Aquaman. His other roles include Clarence “Cadillac” Caldwell in Baz Luhrmann's musical drama Netflix series The Get Down; Sgt. Garner Ellerbee in the action comedy Baywatch alongside Dwayne Johnson, Zac Efron, and Priyanka Chopra; W.D. Wheeler in the Hugh Jackman-starrer musical biopic The Greatest Showman; the father of Lupita Nyong'o's character in the Jordan Peele-directed horror film Us, and the friend of Anthony Mackie's character in the Black Mirror season 5 episode “Striking Vipers”.

He will be next seen in the Damon Lindelof-created superhero drama HBO series Watchmen as Cal Abar, the husband of Regina King's protagonist character, premiering October 21 on Hotstar in India; the horror film Candyman that serves as a spiritual sequel to the 1992 film of the same name, co-written and produced by Peele, slated for June 2020; the Netflix drama All Day and a Night alongside Jeffrey Wright, from Black Panther writer Joe Robert Cole; and Aaron Sorkin's drama The Trial of the Chicago 7 as Black Panther Party co-founder Bobby Seale.

The Matrix 4 doesn't have a release date yet.