The Mandalorian to Have Weekly Release on Disney+: Report 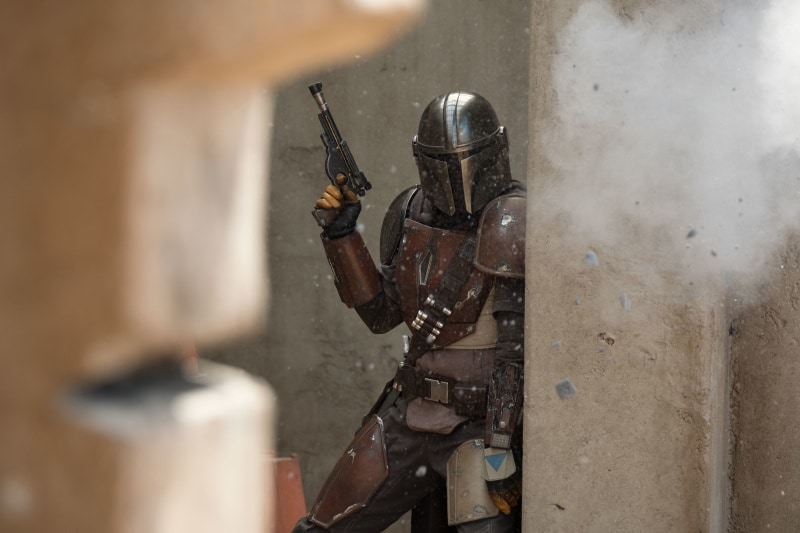 Episodes of The Mandalorian will likely air weekly on Disney+ in lieu of a binge release, according to a new report. While streaming giants such as Netflix and Amazon Prime Video have gotten audiences used to seeing all episodes of a season being released at the same time, Disney is reportedly planning to take a more traditional linear TV approach with the first-ever live-action Star Wars series that debuts November 12. That means it's possible that The Mandalorian will still be airing by the time Episode IX – The Rise of Skywalker rolls around on December 20, given the series has a total of eight episodes.

Entertainment Weekly reporter Anthony Breznican is behind the new details on The Mandalorian, claiming that multiple sources have told him that “only the first episode of The Mandalorian will be released on Disney+ on November 12. Maaaaaybe [sic] they'll decide to add a second, but it won't be the full binge.” The latter approach would put Disney+ more in line with Hulu — which Disney now has a controlling stake in, thanks to its acquisition of Fox — given the latter has dropped multiple episodes in the first week of new show's release, as with The Handmaid's Tale, and then switched to a weekly release format.

Even if Disney were to release two episodes of The Mandalorian in the week of release, the series would still overlap with The Rise of Skywalker, with the final episode airing Christmas Eve, December 24. Disney may well want that, as it could act as additional publicity for the concluding chapter of the Skywalker saga, but only time will tell what approach it takes for the first-ever live-action Star Wars series.

Here's the official synopsis for The Mandalorian, via creator Jon Favreau:

“After the stories of Jango and Boba Fett, another warrior emerges in the Star Wars universe. The Mandalorian is set after the fall of the Empire and before the emergence of the First Order. We follow the travails of a lone gunfighter in the outer reaches of the galaxy far from the authority of the New Republic.”

The Mandalorian premieres November 12 on Disney+. There's no word on when and where the Star Wars series will air in India.