She will have a guest role on the Star Wars series, set roughly 30 years after The Clone Wars. 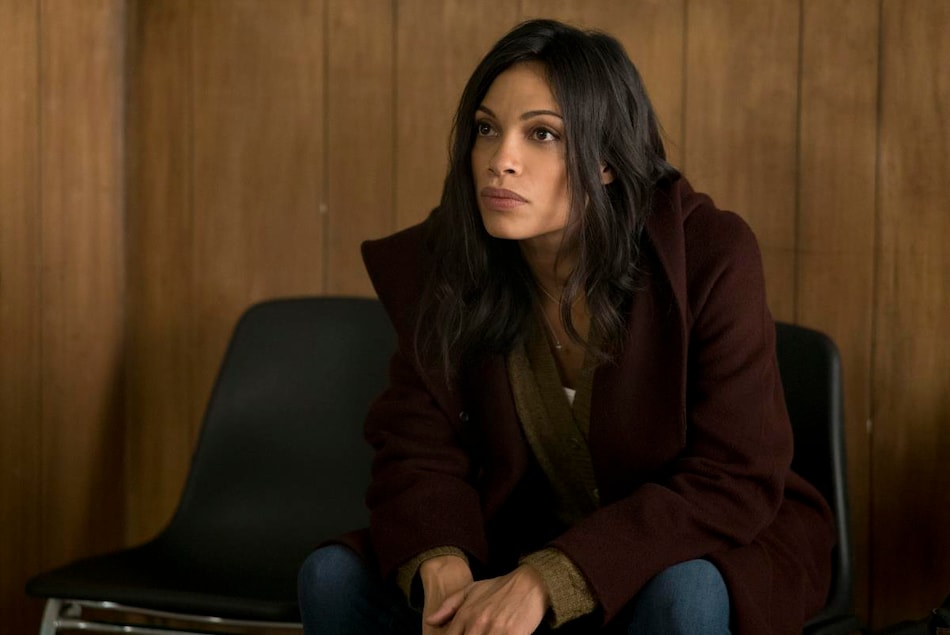 The Mandalorian season 2 has reportedly cast Rosario Dawson as Ahsoka Tano, the Jedi Padawan — that means apprentice — of Anakin Skywalker who has previously appeared in the animated series, Star Wars: The Clone Wars and Star Wars: Rebels. That means The Mandalorian season 2 will be the character's first live-action appearance. Dawson takes over the role of Ahsoka from voice actress Ashley Eckstein, who continues to play the character in the ongoing seventh and final season of The Clone Wars. It'll be interesting to see how Ahsoka fits into the events of The Mandalorian, given the Star Wars series takes place roughly three decades after The Clone Wars season 7.

/Film was the first to bring word of Dawson's casting in The Mandalorian season 2, which was confirmed later that day by Variety. The former said it had spoken to two people familiar with the matter, while the latter said Dawson's Ahsoka will have a guest role on the second season of the first live-action Star Wars series. Dawson has previously expressed interest in playing the Jedi Padawan on multiple occasions, replying to a fan's wish to see her as Ahsoka with: “Ummmm… yes, please?! #AhsokaLives”, and responding to the fan campaign on an American programme with: “It would be amazing!”

For those wondering, yes, Ahsoka Tano is named after the Maurya Dynasty emperor, Ashoka. Originally called Ashla, Star Wars creator George Lucas had changed to it Ashoka, before it was tweaked by The Clone Wars co-writer Henry Gilroy to Ahsoka to make it unique, as he revealed in mid-2018.

Dawson is known for her roles in the 2005 musical drama Rent, the 2005 crime anthology Sin City, and the 2014 comedy Top Five. She has a history of playing or voicing characters in big franchises, including Claire Temple in all the Marvel-Netflix series — Daredevil, Jessica Jones, Luke Cage, Iron Fist, and The Defenders — Batgirl in The Lego Batman Movie, and Wonder Woman in the DC animated movie universe.