Netflix Picks Up 'The Lovebirds' as Movie Theatres Face Uncertainty

‘The Lovebirds’ marks the first time a major Hollywood studio has pulled a film from theatres and sent it to Netflix due to coronavirus. 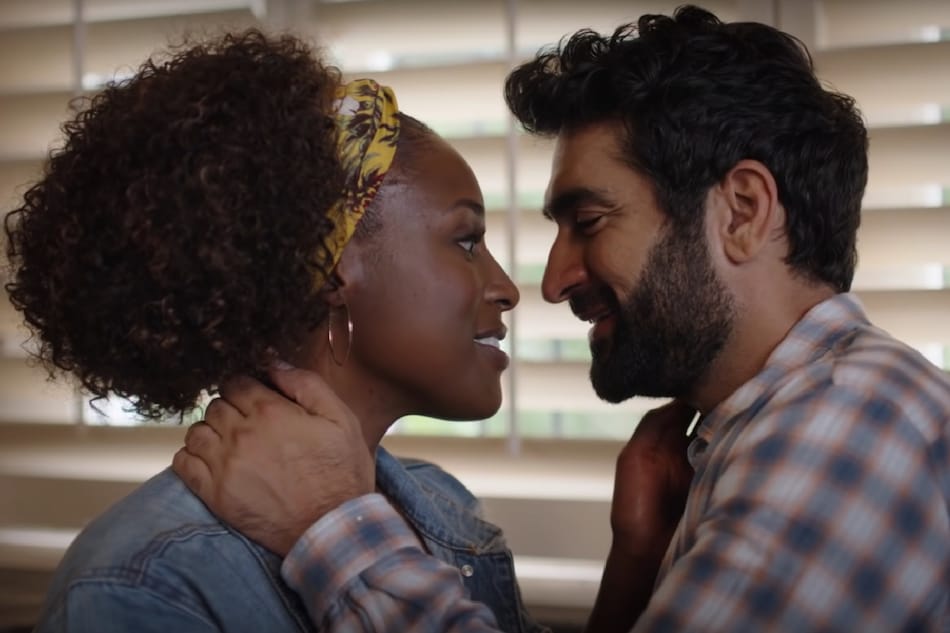 With movie theatres closing down around the world due to coronavirus, Paramount's "The Lovebirds" will skip the big screen and go straight to Netflix, in a landmark move for Hollywood. The decision adds to uncertainty surrounding the movie theatre industry, which typically relies on a "theatrical window" before major films are made available for viewing at home.

"The Lovebirds" marks the first time a major Hollywood studio has pulled a film from theatres and sent it to Netflix, although a release date has not yet been set.

Universal had previously announced it would make upcoming titles such as "Trolls World Tour" available direct to on-demand streaming at the same time as theatres.

Disney, with "Frozen 2," had brought forward home release dates for movies already in theatres, via its Disney+ streaming platform.

But the majority of big studio releases -- including "Mulan," "Black Widow" and the latest "Fast and Furious" sequel -- have simply been postponed.

In a recent statement, the National Association of Theatre Owners rejected as "speculation in the media" that the coronavirus closures could mean more blockbusters heading straight to streaming.

"To avoid catastrophic losses to the studios, these titles must have the fullest possible theatrical release around the world," it said.