Disney is taking multiple approaches for its theatrical film slate. 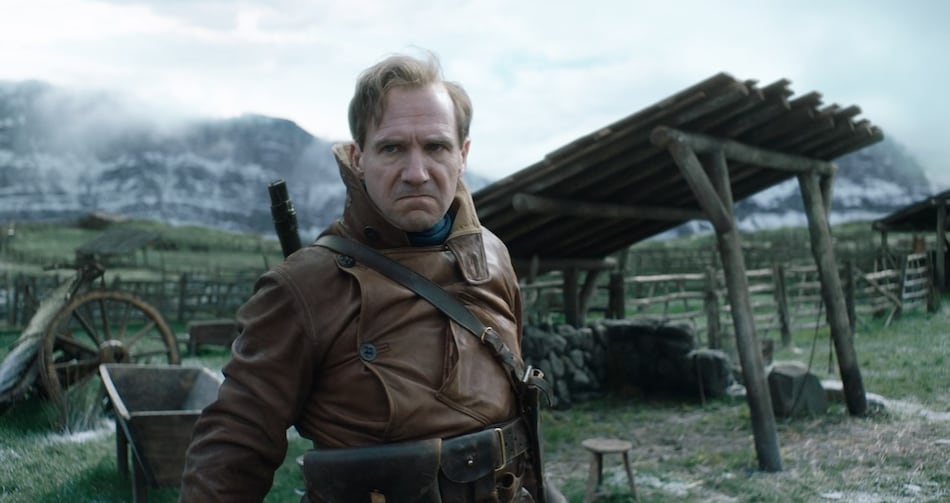 Ralph Fiennes in The King's Man

The King's Man will be delayed in hopes of a theatrical release. Disney has postponed Matthew Vaughn's period prequel to the Kingsman series by over five months, with The King's Man release date pushed back from September 18 to February 26, 2021. It's not the first delay for the 20th Century Studios film — The King's Man has been driven back twice in the past, first from November 2019 to February 2020, and then to September 2020 — but this is the first delay caused by the ongoing coronavirus pandemic.

While Disney-owned 20th Century Studios is releasing X-Men horror spin-off The New Mutants in American cinemas amidst a pandemic — it's out Friday in the US, after several delays that saw the possibility of its release turn into a running joke — it has seen fit to delay The King's Man for a time when life might be more normal.

It's impossible to say at this point given the ever-evolving coronavirus situation, with every major Hollywood studio involved in a waiting game. Some such as Warner Bros. are pushing forward nonetheless, see Christopher Nolan's Tenet, while Disney is taking multiple approaches. Its live-action Mulan arrives on Disney+ in select markets next week, for instance.

Vaughn directs off a script he co-wrote with Karl Gajdusek (Stranger Things), off a story he came up with. The Kingsman series is based on Dave Gibbons and Mark Millar's comic book series of the same name.

The King's Man is now slated to open February 26, 2021 in cinemas worldwide.

Redmi 9i Said to Launch in India Soon, May Be a Rebranded Redmi 9A