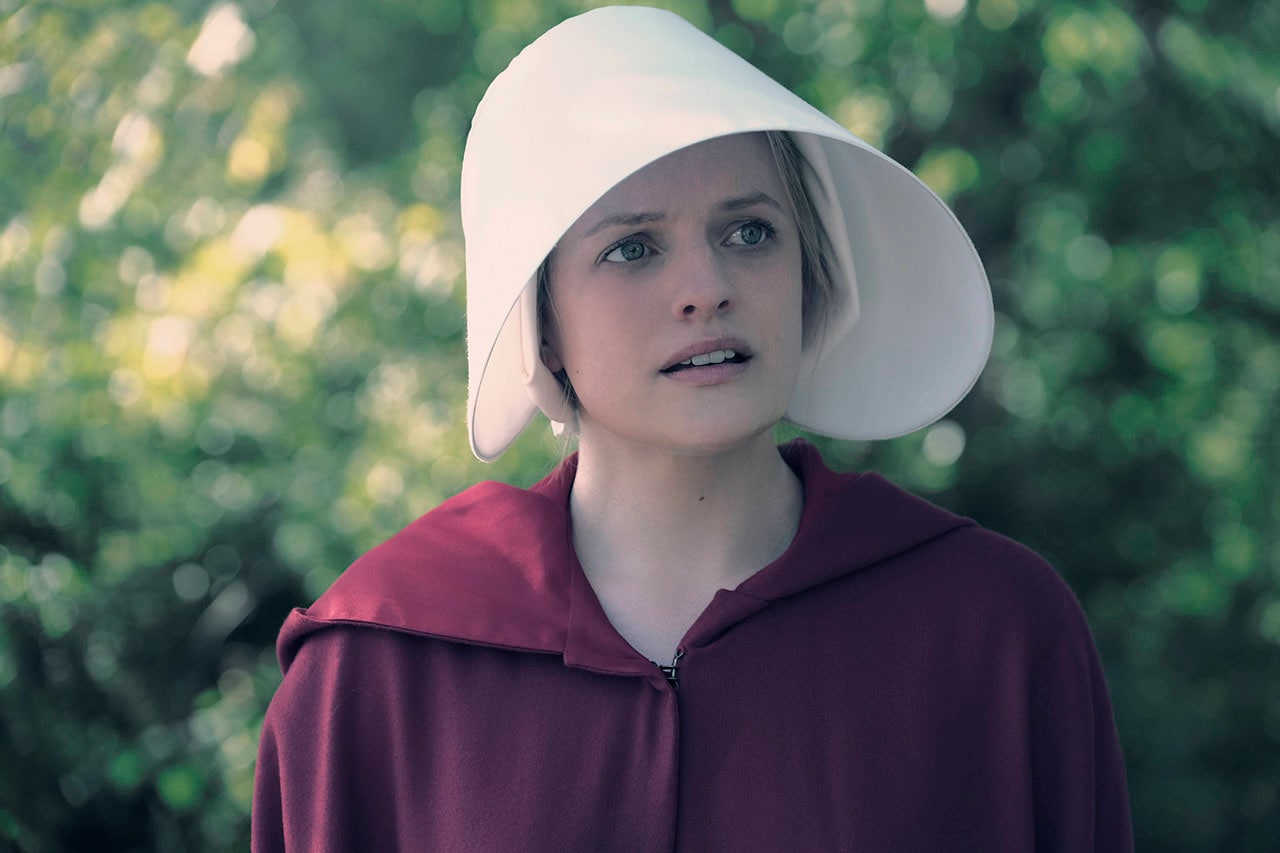 The Handmaid's Tale season 2 will premiere in April 2018, Hulu has announced. It will have a total of 13 episodes, which is three more than the multiple Emmy-winning first season.

Alongside, Hulu has also provided a short description of what viewers can expect:

The Emmy-winning drama series returns with a second season shaped by Offred’s pregnancy and her ongoing fight to free her future child from the dystopian horrors of Gilead. “Gilead is within you” is a favourite saying of Aunt Lydia. In Season Two, Offred and all our characters will fight against – or succumb to – this dark truth.

Based on Margaret Atwood's 1985 dystopian novel of the same name, The Handmaid's Tale was a massive critical hit when it premiered in April this year. In our review, we called it "a terrific argument against orthodoxy", and noted the performances of Elisabeth Moss (who plays Offred), the changes introduced by creator Bruce Miller, and the work of director Reed Morano as highlights.

Its success at the Emmys gave Hulu a much-needed flagship of its own, and in turn helped the platform become one to watch alongside the likes of Netflix, HBO, and FX. Most of the second season will be new to book readers as well, since the first season pretty much covered what happens in Atwood's pages.

In addition to Handmaid's, Hulu has also set premiere dates for two new limited series – The Looming Tower, and Hard Sun – and a returning drama in The Path. The Looming Tower is an adaptation of Lawrence Wright's 9/11 exposé, and it arrives February 28, 2018.