The Flash, Supergirl Latest Episodes Unavailable on Hotstar, Hooq Due to ‘Technical Issues’

While this gets sorted out, you can watch them on TV on Colors Infinity, Zee Café. 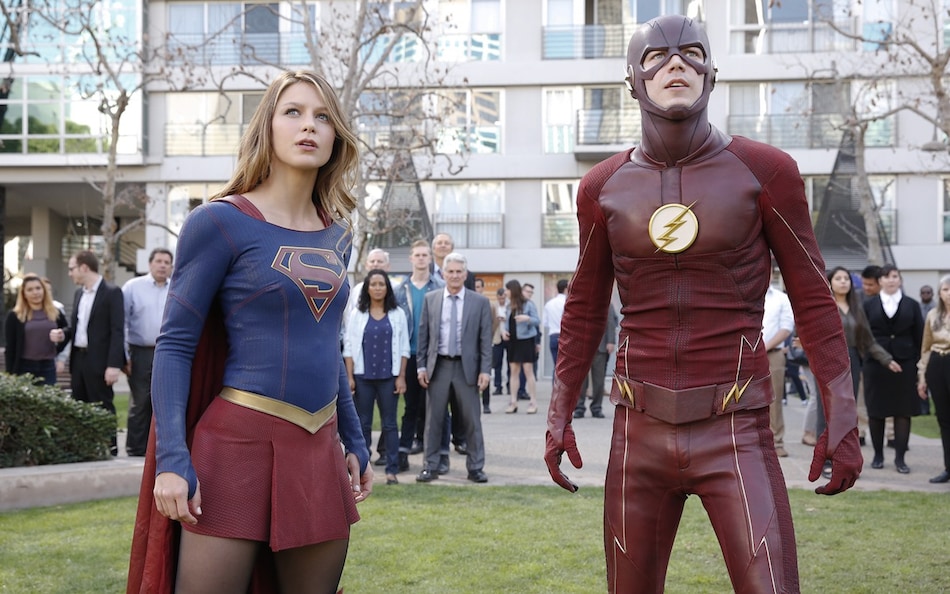 Melissa Benoist as Supergirl, Grant Gustin as The Flash

Looking for the latest episodes of The Flash (season 6 episode 15), Supergirl (season 5 episode 15), and DC's Legends of Tomorrow (season 5 episode 7)? None of them is available on streaming, be it Hotstar or Hooq, in India due to alleged technical issues. In replies to user complaints on social media, Hooq said it's been told by Warner Bros. — the studio behind all ongoing Arrowverse series — that there's a delay in “delivering the video files”. This is strange on numerous counts.

For one, all three episodes are on track for TV broadcast in India. The Flash and Legends of Tomorrow air Wednesday on Colors Infinity. Its parent company, Viacom18, confirmed to Gadgets 360 that it has the episodes. They release the same day on streaming, but there's been no sign of either. Second, Supergirl — which airs a week late on Zee Café in India — usually arrives Monday on both Hotstar and Hooq. That means we're nearly three days behind, all because of video file transmission.

Gadgets 360 has reached out to Hooq for comment and we will update if we hear back.

It's unclear what exactly has transpired here, though it's far from good news for DC fans. There are few content restrictions on streaming in India, outside of a self-regulation code. (The government is hoping to change that though, unfortunately.) On the other hand, cable TV enjoys little of those freedoms, thanks to heavy self-regulation with the looming threat of fine and licence suspension, which has led to massive self-censorship on TV.

As for the two remaining ongoing Arrowverse series, Batwoman and Black Lightning also air on Colors Infinity. But the former is not available on streaming in India, while the latter only arrives on Netflix in India after the full season is done airing.