The Flash, Riverdale, Legacies, Supergirl, 9 Other Series Renewed by The CW

In India, the 13 shows are split between Colors Infinity, Zee Café, Hotstar, Netflix, and Amazon. 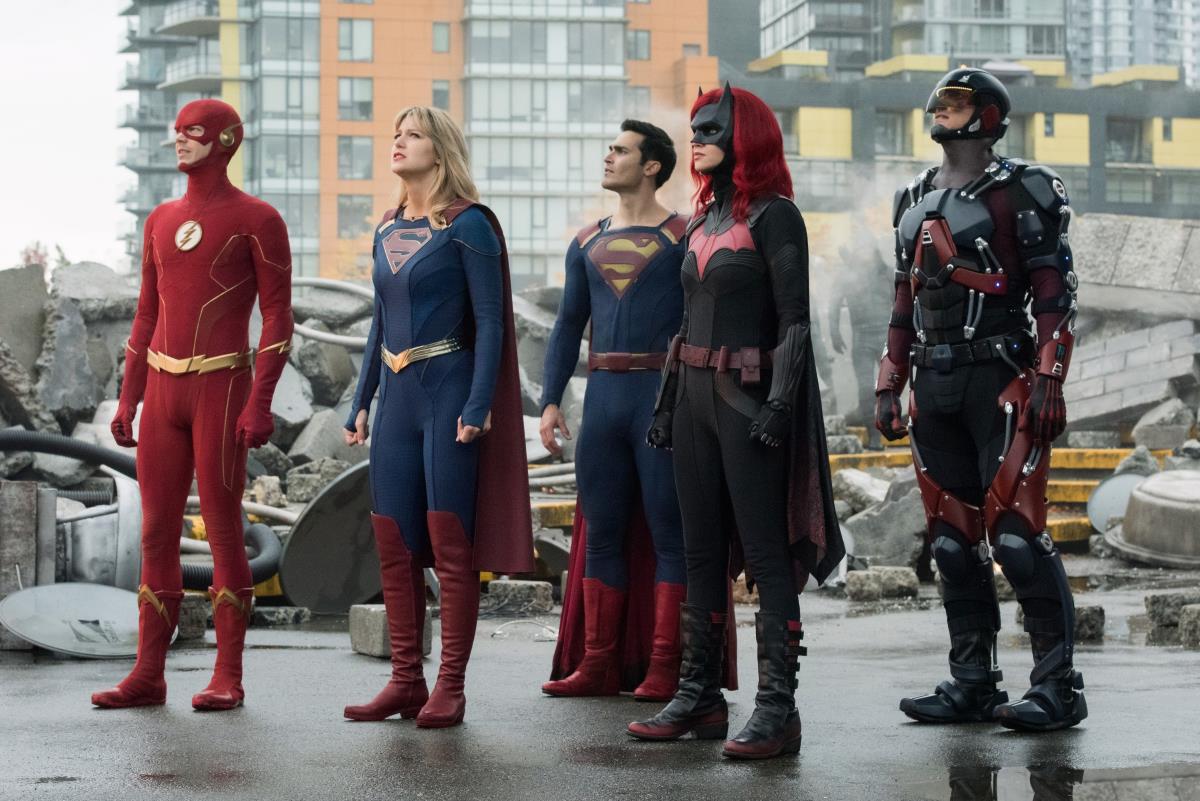 The CW has renewed all 13 of its scripted series that aren't slated to finish their run this season. That means all the Arrowverse and Arrowverse-adjunct superhero series, except for Arrow which ends later in January, will return — giving us The Flash season 7, Supergirl season 6, Legends of Tomorrow season 6, Black Lightning season 4, and Batwoman season 2. Audiences can also look forward to Nancy Drew season 2, All American season 3, Charmed season 3, Legacies season 3, In the Dark season 3, Roswell, New Mexico season 3, Dynasty season 4, and Riverdale season 5. Lastly, Riverdale spin-off Katy Keene has been handed 13 more episodes.

“These early orders for next season give our production teams a head start in plotting out story arcs and a jump on hiring staff, and this also provides us with a strong foundation of established, fan-favourite CW shows to build on for next season,” CW president Mark Pedowitz said in a prepared statement. “We've been thrilled with the creative direction of all three new series, and even though we are in the very early stages of our new full stack streaming strategy, which allows viewers to catch up on our new shows from the beginning, we're already seeing incredibly positive results from our multiplatform viewership for Nancy Drew and Batwoman.”

In India, most of The CW's programmes are divided between two channels on TV. Colors Infinity has rights to The Flash, Legends of Tomorrow, Black Lightning, Batwoman, All American, Legacies, and Riverdale; while Zee Café airs Supergirl, Charmed, and Dynasty. On streaming, The Flash, Supergirl, and Legends of Tomorrow are available on Hotstar and Hooq; Netflix has Black Lightning, Dynasty, and Riverdale; while All American, Legacies, and Roswell, New Mexico are on Amazon Prime Video. Those not listed aren't available as yet in India. Katy Keene premieres in February.