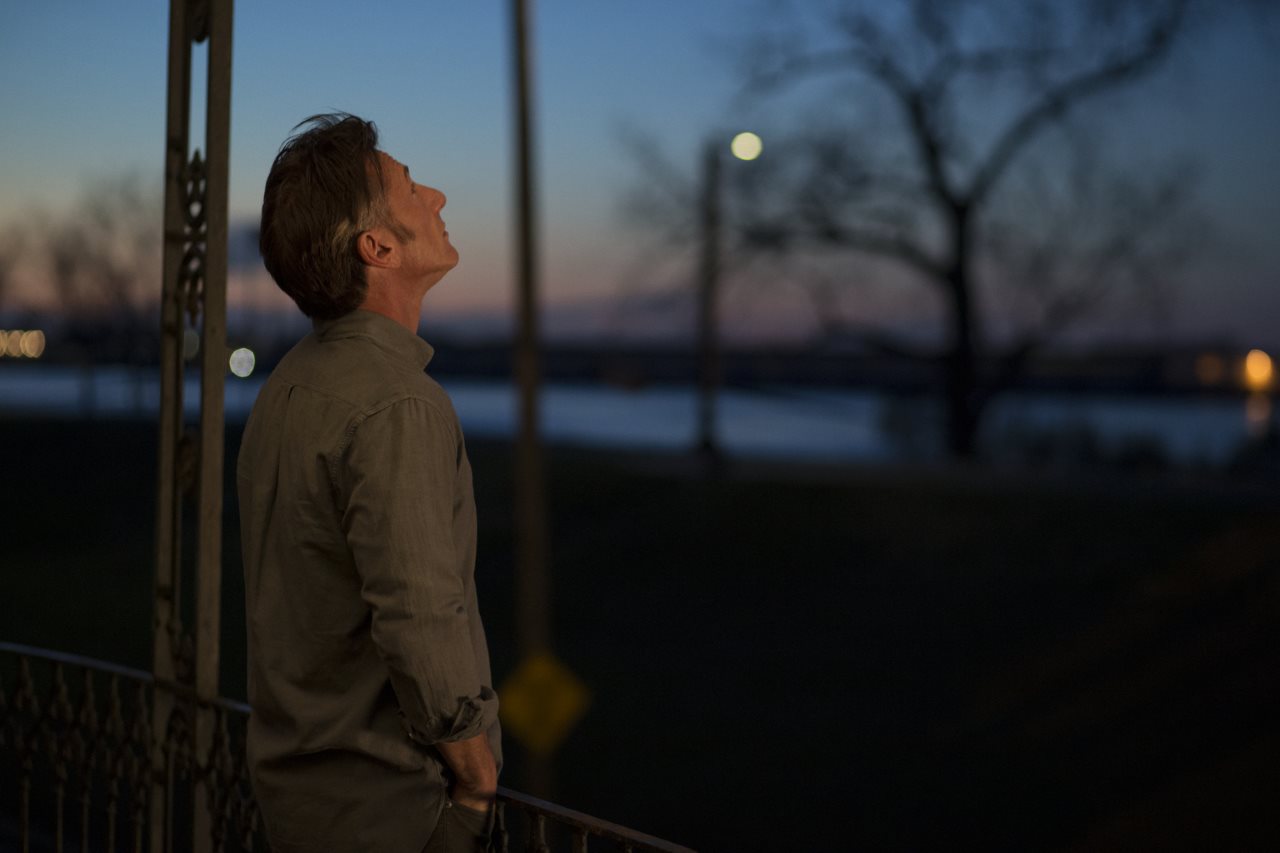 Sean Penn in Hulu's The First

Hulu has released the first teaser trailer for The First, an upcoming space drama set in the near future about a team of astronauts – including Oscar winner Sean Penn in his first major TV role – who are part of the first human mission to Mars. The series, which premieres September 14, is from the mind of House of Cards creator Beau Willimon.

The first look of The First doesn't give away much, with a few lines from Penn's character talking about space exploration and the importance of it, followed by a direct, abbreviated quotation of astronomer Carl Sagan's famous words: “Every human being who ever was, lived out their lives – on a mote of dust suspended in a sunbeam.”

Alongside, we get shots of the astronauts preparing for the mission on Earth, glimpses of their families – Natascha McElhone (Solaris, Californication) is the female lead opposite Penn, and plays a "visionary aerospace magnate" – and a launch sequence towards the end of The First trailer. “Any time people venture into the unknown, there is a cost," a character adds off-screen.

The First is produced by Westward Productions, founded by Willimon and Jordan Tappis, who serve as executive producers on the series. Financing also comes from Hulu, Channel 4 (the UK broadcaster), AG Studios, and IMG, the last of which handles international rights.

The First premieres September 14 on Hulu. There will be eight episodes in the first season.