The Fate of the Furious' First Trailer Is Here, the Latest Fast and Furious Film 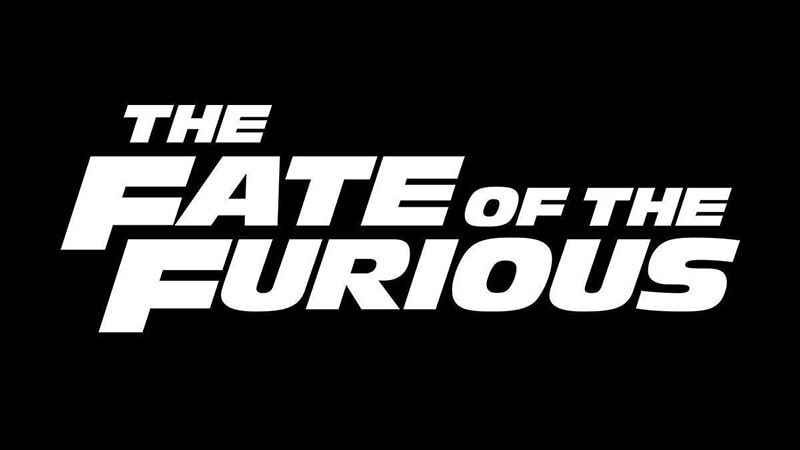 Universal Pictures has two new announcements for the upcoming eighth instalment of its Fast and Furious franchise – one, it’s now called The Fate of the Furious, and two – there is a full trailer. In a post-Paul Walker world, the series seems to be doubling down on the frenemy relationship between Vin Diesel and Dwayne Johnson.

The trailer also sets up Charlize Theron, who is making her debut in the franchise as the antagonist Cipher. “You know what I like about you, Dom? You’re a genuine outlaw,” she says. “But your family is about to go up against the one thing they can’t handle: you. Did you ever think you would betray your family the way you did today?”

It’s clear from the opening minute itself that the focus is completely on Diesel’s Dominic Toretto, and it’s both comedic and poetic to hear Michelle Rodriguez’s Letty say “That wasn’t Dom” when you look back on how it was Dom who refused to believe his lover had gone dark in Fast & Furious 6.

Apart from that, there’s tons of action (as usual) in the new trailer, with the gang forced to bring down one of their own. You’ve got cars ramming and flying into each other, tanks and huge explosions on the Barents Sea ice, a M61 Vulcan firing without regard on the streets of New York, people gyrating their hips to hip-hop music, and inter-titles that announce that “family will be broken”.

Further reading: Fast and Furious, The Fate of the Furious, Universal Pictures