It’s based on Cibola Burn, the fourth book in The Expanse series. 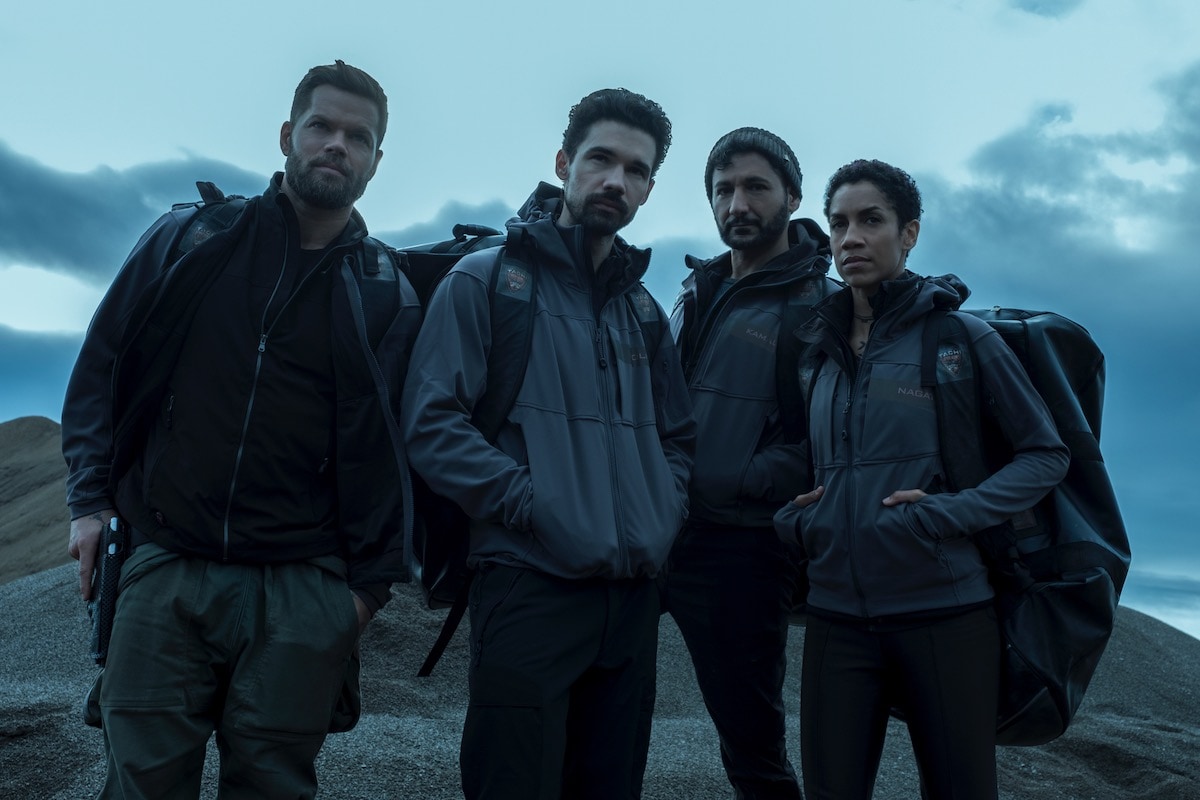 A still from The Expanse season 4

The Expanse season 4 is around the corner. At San Diego Comic-Con 2019 on Saturday, Amazon Prime Video announced the release date — December 13 — and unveiled the trailer for the upcoming fourth season of The Expanse, which will be its first on the streaming service after it was cancelled by its original US broadcaster Syfy midway during the third season. Based on the fourth novel — Cibola Burn — of the series of books by James S. A. Corey, The Expanse season 4 will greatly expand the world of the show, thanks to the game-changing events of the season 3 finale.

Executive producers Mark Fergus and Hawk Ostby continue as head writers, while fellow executive producer Naren Shankar is the showrunner on The Expanse season 4, which was filmed between October last year and February.

When The Expanse returns, it would do so with the longest gap between two seasons. That's because of the aforementioned Syfy cancellation in May last year. Fans of The Expanse actively campaigned to save the show in its wake — which included flying a #SaveTheExpanse banner over Amazon's headquarters — and Amazon answered, as it picked the show up shortly after. Amazon CEO Jeff Bezos is said to be a big fan.

During its Comic-Con panel, Amazon also unveiled a six-minute clip from The Expanse season 4 featuring the Rocinante crew landing on a new planet called Ilus, and the streaming service was kind enough to release it on the Internet for everyone. Check it out.

Here's the official synopsis for The Expanse season 4, via Amazon:

“With the Ring Gates now open to thousands of new planets, a blood-soaked gold rush begins, igniting new conflicts between Earth, Mars, and the Belt. Meanwhile, on one unexplored planet, the Rocinante crew gets caught in a violent clash between an Earth mining corporation and desperate Belter settlers as deadly new threats from the protomolecule emerge.”