Amazon Picks Up The Expanse for Season 4 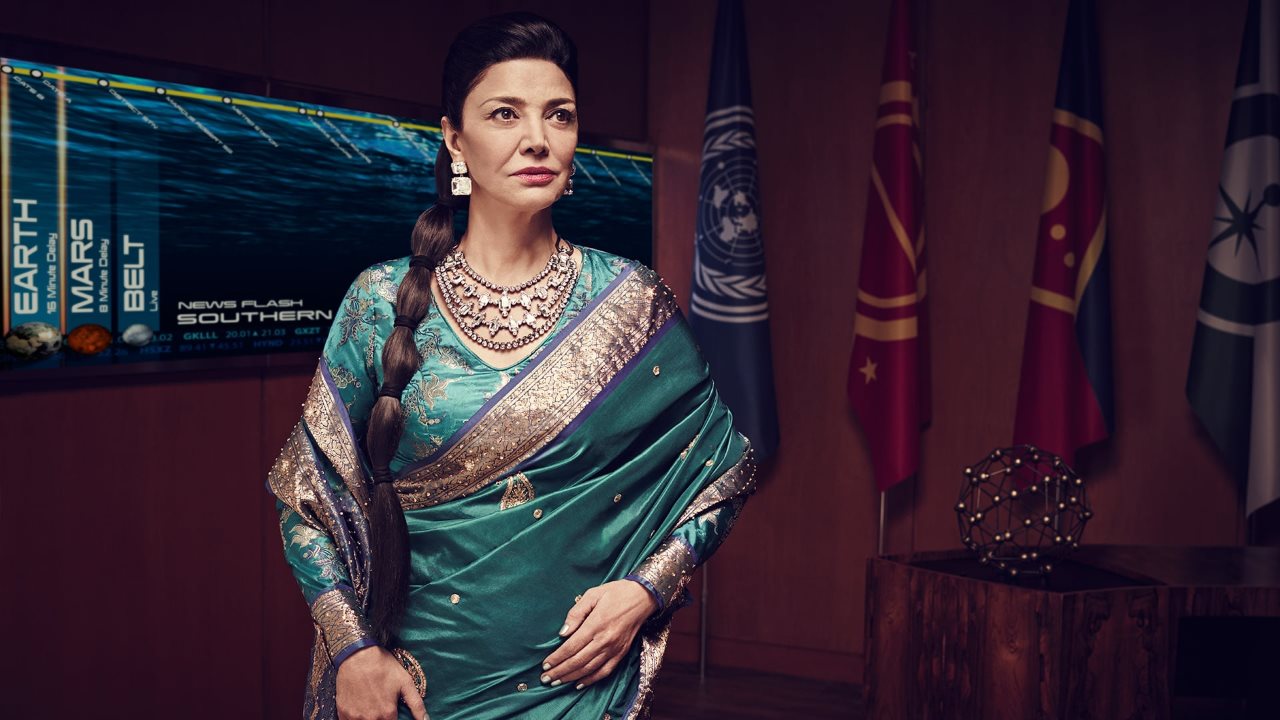 Amazon has picked up The Expanse for a fourth season, after the show was cancelled by its original broadcaster Syfy earlier in May. Alcon Entertainment, which produces the show, said on Saturday that The Expanse will live on Amazon Prime Video and thanked CEO Jeff Bezos.

In a statement, Alcon co-founders and co-CEOs Andrew Kosove and Broderick Johnson said: “We couldn’t be more excited that The Expanse is going to continue on Amazon Prime! We are deeply grateful that Jeff Bezos, Jen Salke, and their team at Amazon have shown such faith in our show.”

Bezos first made the announcement alongside the show's cast members at the International Space Development Conference on Friday night in the US, where he was appearing to accept an award for his work as CEO of Blue Origin, the private aerospace company and a competitor of Elon Musk's SpaceX.

Predictably, being at a dedicated space conference meant Bezos' announcement – "The Expanse is saved," he said – garnered a big round of applause and huge cheers from the crowd present. For the fans of The Expanse, it's a big win after their vocal push and efforts since Syfy broke the news: a hashtag called #SaveTheExpanse, a petition that had over 130,000 signatures, and even a crowdfunded aerial banner that flew over Amazon Studios' headquarters.

The Expanse is currently midway through its third season, which concludes towards the end of June. Syfy announced the cancellation in May due to low ratings, which put unsustainable pressure on the channel since Alcon had negotiated a tough deal that put emphasis on live viewings, which have gotten rarer in today's time and with the show's core audience.

Amazon's pick-up means the writers can begin work on season 4, though it does create an interesting dilemma. Since Syfy only had rights in the US, The Expanse aired on Space in Canada and Sky in New Zealand, and was available on Netflix in rest of the world, including India. Whether Amazon will buy out those existing partnerships to have The Expanse as a global original remains to be seen.