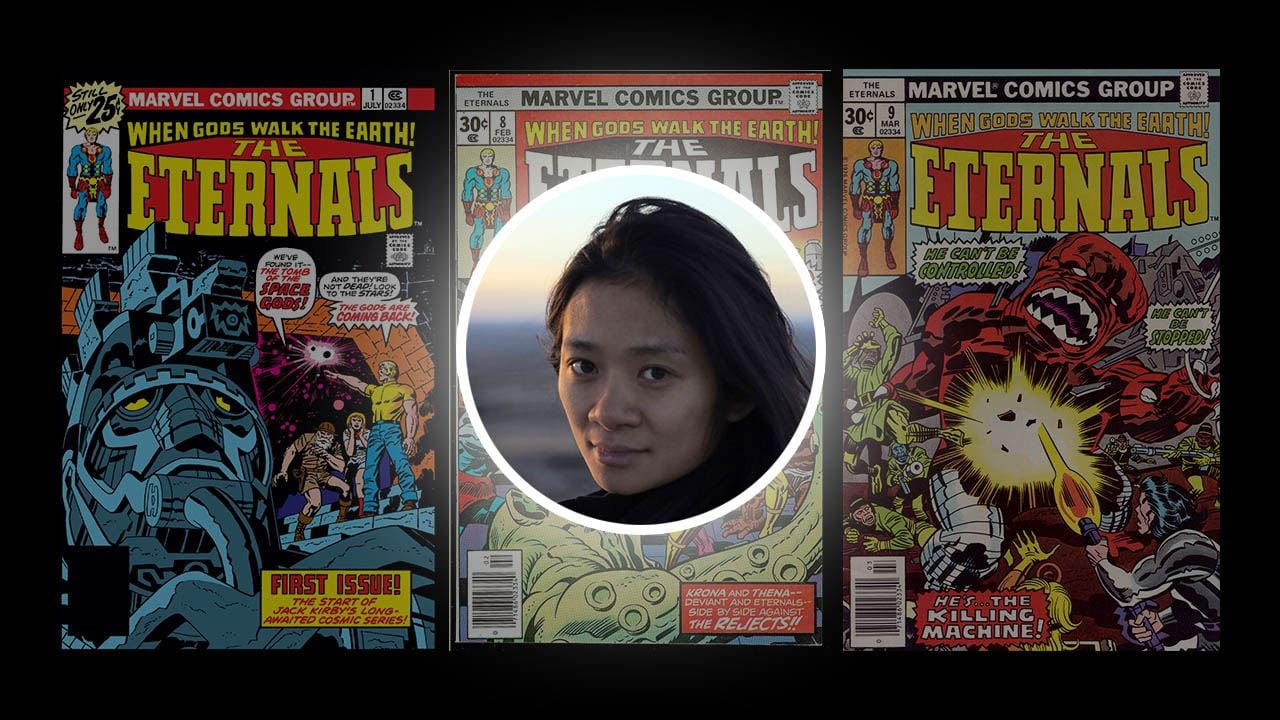 Marvel Studios has hired Chloé Zhao to direct The Eternals, according to multiple reports. The Beijing-born director is best known for her critically-acclaimed contemporary Western drama The Rider, which premiered at Cannes last year. Zhao was also in the running for the standalone Black Widow movie gig that ultimately went to Cate Shortland (Lore).

The Hollywood Reporter and Variety were the first ones to bring word of the new development, with the latter noting that Marvel executives were “impressed so much” that they tapped her as soon as possible. The former notes that a part of the script – written by Matthew and Ryan Firpo, who topped the 2017 version of Hollywood’s screenplay survey The Black List – is a love story between Ikaris and Sersi.

Both those characters are part of The Eternals, created by the legendary American comic book artist and writer Jack Kirby in 1976. The Eternals are near-immortal beings that were an offshoot of the process that created life on Earth and routinely brush up against the destructive offshoot the Deviants, both of which were created by the Celestials.

Two Celestials have been seen on-screen in the Marvel Cinematic Universe: Star-Lord's father Ego (Kurt Russell) in Guardians of the Galaxy Vol. 2, and Eson the Searcher (who was unnamed) in a brief glimpse in Guardians of the Galaxy. Part of the Eternals’ story is set millions of years ago and for Marvel, an adaptation represents a further step into the cosmic realm.

The Eternals forms a part of Marvel’s largely mysterious post-Avengers 4 future, alongside Spider-Man: Far From Home, which is filming and set for a July 2019 release, and Guardians of the Galaxy Vol. 3, whose status currently hangs in the balance. Marvel has intentionally kept mum on the rest to not spoil what happens after Infinity War.

Zhao becomes the third female director for a Marvel film, after Anna Boden as co-director on Captain Marvel and Shortland with Black Widow. According to THR, Zhao was in the running alongside Travis Knight (Bumblebee, Kubo and the Two Strings), Nicole Kassell (The Woodsman, Watchmen), and Cristina Gallego and Ciro Guerra (Birds of Passage).