The Boys College Spin-Off in Development at Amazon Prime Video 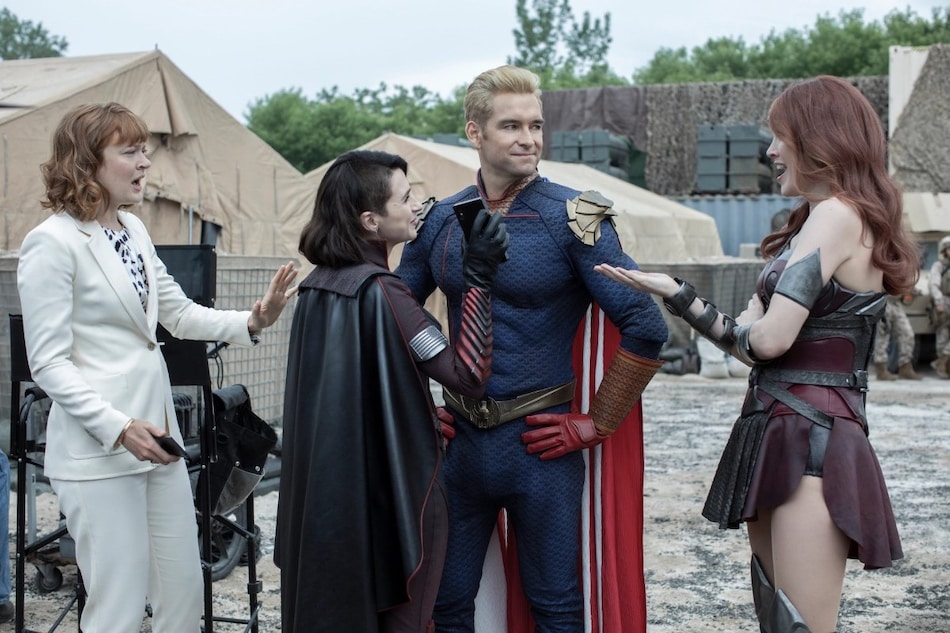 The Boys is going to college. Amazon Prime Video is developing a spin-off of its anti-superhero series that will be set at an American university run by Vought International — the company that manages superheroes in The Boys — which is exclusively for young adult superheroes. It will chart the “lives of hormonal, competitive Supes as they put their physical, sexual, and moral boundaries to the test, competing for the best contracts in the best cities. Part college show, part Hunger Games — with all the heart, satire and raunch of The Boys.” Like the original series, The Boys college spin-off will also be rated R (USA) / 18+ (India).

Deadline first brought word of Amazon “fast tracking” a spin-off of The Boys, thanks to the viewership success of The Boys season 2 that had the biggest launch for an Amazon original series. The Boys season 2 has nearly doubled — 89 percent, to be precise — its audience from season 1, according to Amazon. The Boys producer Sony Pictures Television, executive producer Seth Rogen, and creator, showrunner, and head writer Eric Kripke confirmed the development of The Boys college spin-off on their Twitter accounts in the hours following.

“The Vaught Cinematic Universe is expanding,” Rogen wrote, quote tweeting the Deadline story. Kripke did as much and said: “THAT'S RIGHT, MOTHERF----RS. (Seriously, I'm so grateful to you all for making The Boys such a huge success. I'm having the time of my life, so I can't thank you enough. Much, MUCH more to come!). To that, Sony Pictures Television added: “#$%^& DIABOLICAL, MATE! The Boys spinoff is a GO!”

There's no word on when The Boys spin-off will premiere. New episodes of The Boys season 2 air Friday on Prime Video, with the season 2 finale set for October 9.