Plus, an after-show — Prime Rewind: Inside the Boys — will air alongside The Boys season 2. 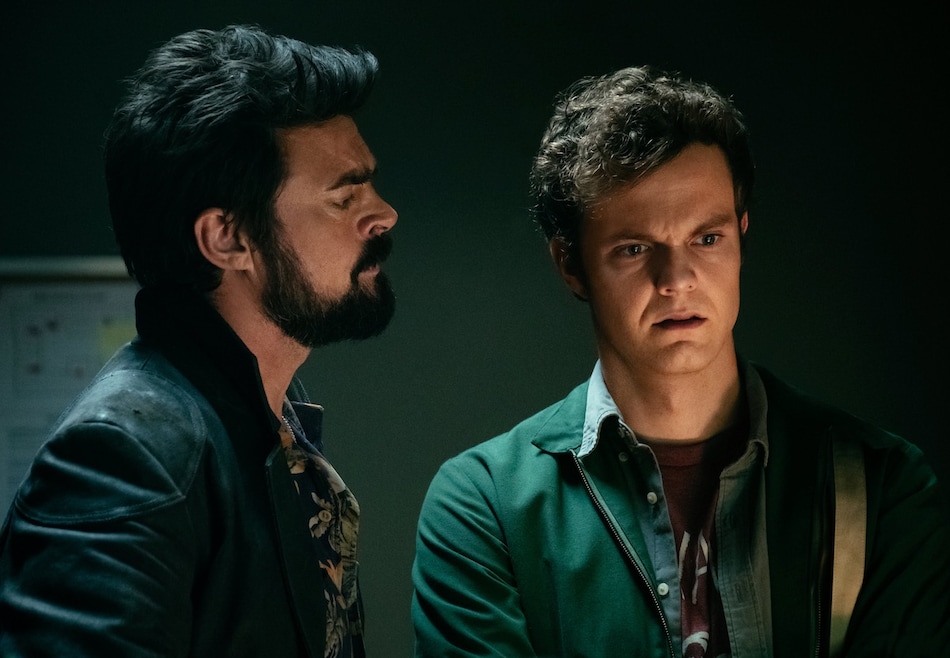 The Boys season 3 is a go. At San Diego Comic-Con 2020 — known as Comic-Con@Home this year due to the ongoing coronavirus pandemic — The Boys executive producers Seth Rogen and Evan Goldberg announced that Amazon Prime Video had renewed the superhero series for a third season. The Boys season 3 renewal comes six weeks prior to the start of The Boys season 2, which represents a big vote of confidence from Amazon. Additionally, an after-show was announced for The Boys season 2, to air weekly alongside the new season.

Rogen and Goldberg made a special appearance — as promised — towards the end of The Boys' Comic-Con@Home panel, where they thanked the fans for watching before Rogen added: “Because this show has fans, and it is watched by people like you, they have decided to renew it yet again, for a third season. So if you like The Boys, you got more of it.”