The Batman Finds Its New Director in Matt Reeves 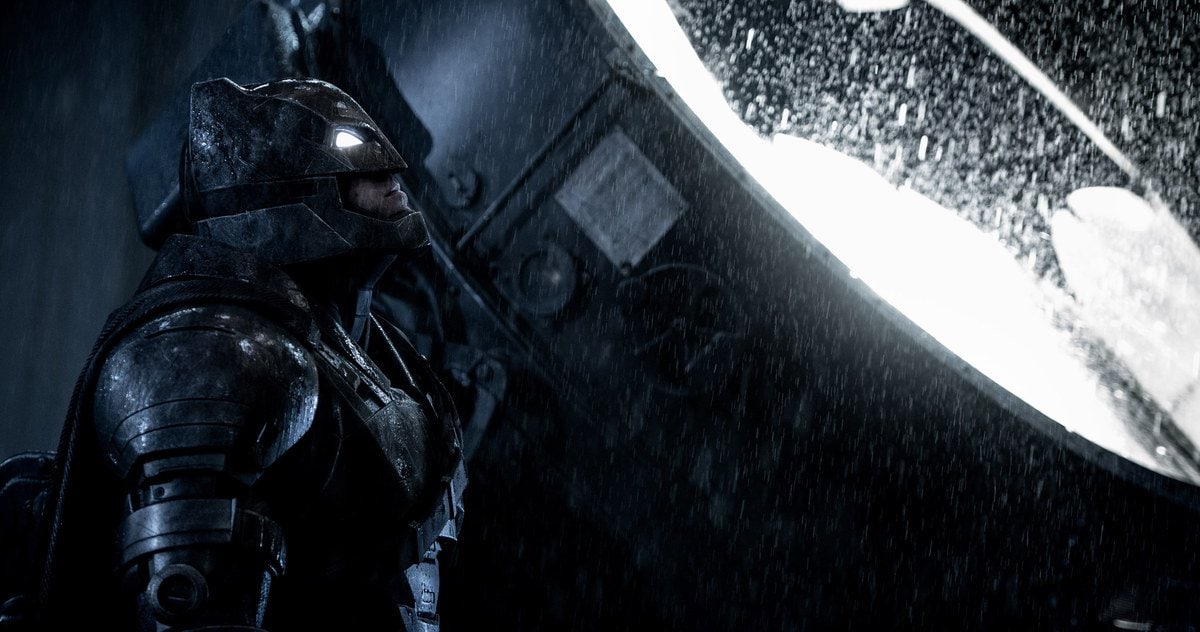 Matt Reeves – known for his work on Cloverfield and Dawn of the Planet of the Apes – has been chosen to direct The Batman, the standalone DC universe movie starring Ben Affleck as the Dark Knight, Warner Bros. announced in a statement on Thursday. He has been brought in to fill the position Affleck vacated last month.

In addition, Reeves will also serve as a producer on the film, the studio revealed. There’s no word on whether he has signed up for a multi-picture deal. The omission of Affleck’s name from the announcement added fuel to the fire that he may not return to the character after this year’s Justice League, but Warner Bros. confirmed later he “is still attached to star”.

“I have loved the Batman story since I was a child,” Reeves said. “He is such an iconic and compelling character, and one that resonates with me deeply. I am incredibly honoured and excited to be working with Warner Bros. to bring an epic and emotional new take on the Caped Crusader to the big screen.”

Reeves recently finished work on War for the Planet of the Apes, the third entry in the franchise, and his second Apes venture personally. The sci-fi war film will release July 14, with a lot riding on it after the critical acclaim garnered by its predecessor.

In that light, Reeves seems to be the right guy to take on another big franchise, though a Batman movie comes with its own set of demands, and expectations. Warner Bros., for its part, seems to have confidence in their new man.

“We are thrilled to have Matt Reeves taking the helm of Batman, the crown jewel of our DC slate,” Toby Emmerich, president and chief content officer, Warner Bros. Pictures Group, said. Matt’s deep roots in genre films and his evolution into an emotional world-building director make him the perfect filmmaker to guide the Dark Knight through this next journey.”

The Batman is expected to begin filming later this year, as a finished script was still not in place as of last month, according to Affleck. Geoff Johns, Chris Terrio, and Affleck have all contributed.