The Batman: Zoë Kravitz Said to Be Cast as Catwoman

She’s voiced the role once before. 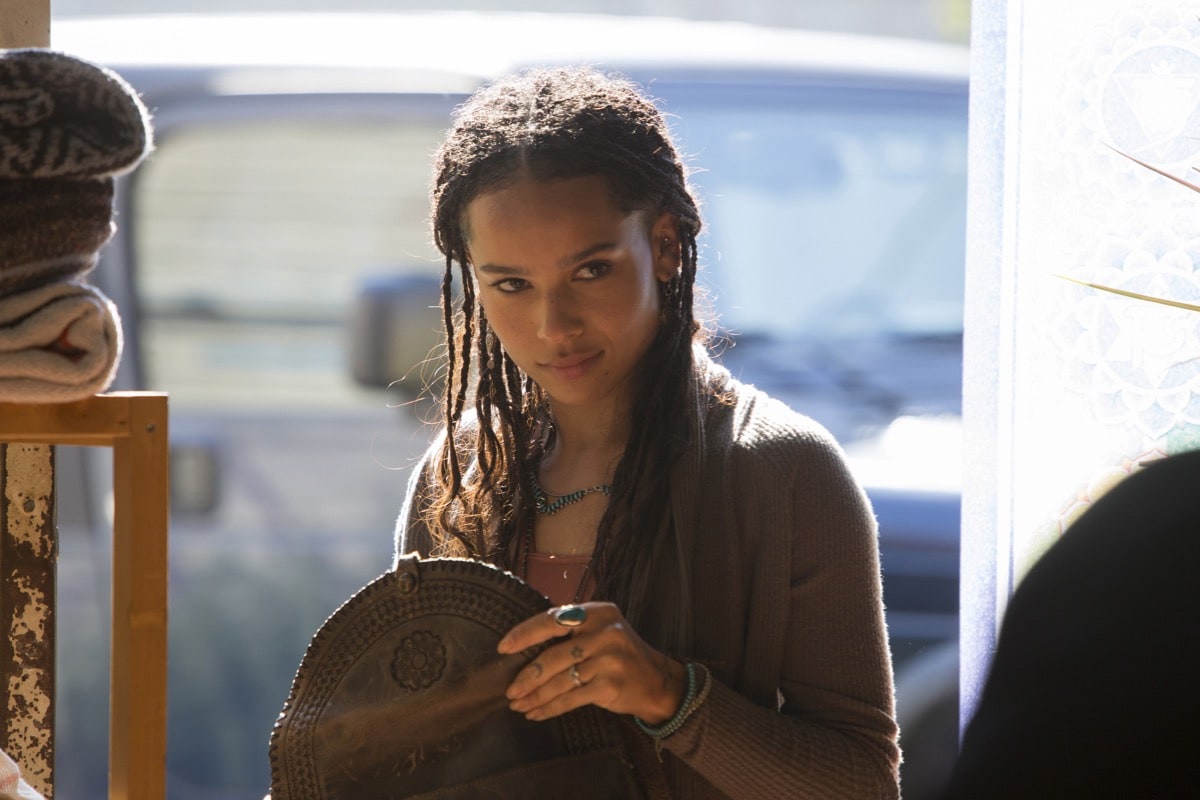 Fantastic Beasts and Big Little Lies star Zoë Kravitz has been reportedly cast as Catwoman / Selina Kyle in The Batman, the Robert Pattinson-led reboot of the DC Comics character from War for the Planet of the Apes writer-director Matt Reeves. Kravitz has already played voiced the role of Catwoman once before, if you count the 2017 hit animated spoof The Lego Batman Movie. Kravitz is also no stranger to comic book and fantasy movies, having starred in 2011's prequel soft-reboot X-Men: First Class, 2016's Harry Potter spin-off Fantastic Beasts and Where to Find Them, and its 2018 sequel Fantastic Beasts: The Crimes of Grindelwald.

Variety and The Hollywood Reporter first brought word on the new casting news for The Batman, though they made different claims as to who was in the running for the Catwoman role alongside Kravitz. Variety said Kravitz was up against Zazie Beetz (Deadpool 2), Alicia Vikander (Tomb Raider), and Eiza González (Baby Driver), while THR claimed it was Ana de Armas (Blade Runner 2049), Ella Balinska (Charlie's Angels), and González. THR notes that the four women read for the part with Pattinson over the first week of October, and though there were scheduling concerns for Kravitz with Fantastic Beasts, she was eventually picked.

Heroic Hollywood had reported in early September that Reeves wanted a “Kravitz-type actress”, and well, he's got exactly that now. Kravitz was not available back then due to her busy schedule but with Warner Bros. producing both The Batman and the as-yet untitled Fantastic Beasts 3, it seems the studio has been able to figure things out to give Reeves what he wanted.

She will be the fourth star to play Catwoman on the big screen, after Michelle Pfeiffer in 1992's sequel Batman Returns, Halle Berry in 2004's standalone Catwoman, and Anne Hathaway in 2012's concluding chapter The Dark Knight Rises. Kravitz is also the fourth star currently associated with The Batman, in addition to the aforementioned Pattinson, and the previously reported Jeffrey Wright as Commissioner Gordon, and Jonah Hill as a possible villain: either the Penguin or the Riddler.

Kravitz will be next seen in Hulu's series reboot of High Fidelity. Given the claims of scheduling concerns with Fantastic Beasts, it likely means Kravitz will also reprise her role as Leta Lestrange in the next chapter of the Fantastic Beasts franchise, though it's unclear how that would work given what happened.

The Batman releases June 25, 2021 in cinemas in India and elsewhere. Production is expected to start in January in London.