The Batman: Jonah Hill Said to Turn Down Offer to Play a Villain in 2021 Reboot

Or maybe this is a riddle in itself? 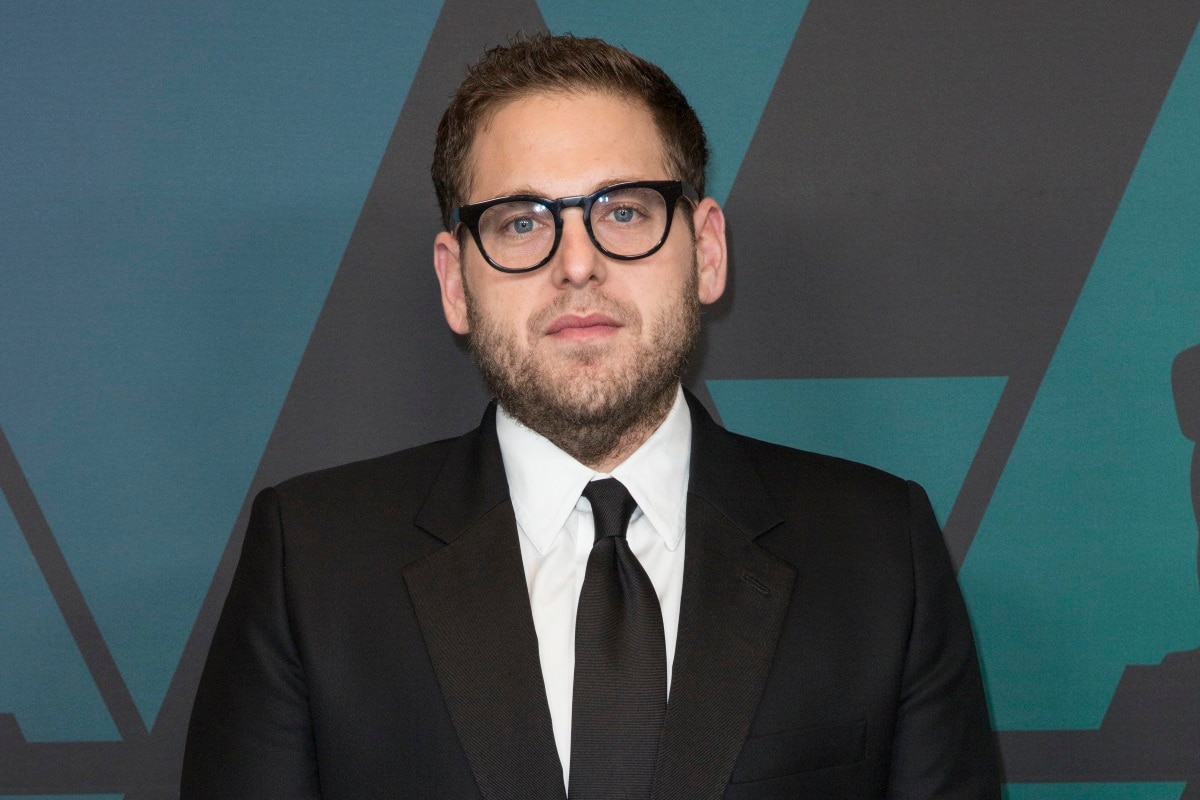 Jonah Hill at the Governors Awards in 2017

Jonah says nah. Okay, apologies for the poor attempt at humour, but it's true. Jonah Hill has reportedly turned down an offer to play a villain — potentially the Penguin / Oswald Cobblepot or the Riddler / Edward Nygma — in The Batman, the Robert Pattinson-led reboot from War for the Planet of the Apes writer-director Matt Reeves that's not part of the DC film universe. His reasons are as yet unknown. The initial casting report had said it “could still fall apart” because Hill has “become very choosy about the projects he tackles”, and that's exactly what seems to have transpired.

Variety was the first to bring word on the new casting — or rather, the lack of it — development for The Batman, claiming that people familiar with the matter said it was “very early in the negotiations and that a deal was far from closing” upon the initial reports last month. Variety had said then that The Batman producers at Warner Bros. had “long wanted” Hill to be part of the cast, but the talks had been postponed until the lead actor had been found. But it hasn't worked out as per plan.

This follows The Batman casting news from earlier this week, with Zoë Kravitz reportedly set as Catwoman / Selina Kyle, a character she has voiced before in the 2017 hit animated spoof The Lego Batman Movie. With Hill out of the picture, the only other rumoured cast member of The Batman is Jeffrey Wright as Jim Gordon, a police officer who rises in the Gotham City Police Department to eventually become Commissioner. Pattinson remains the only officially confirmed star.

Hill is best known for his comedic roles in films such as 2007's Superbad, 2012's 21 Jump Street, and 2013's This Is the End. He has slowly transitioned to dramatic roles with 2011's Moneyball, 2013's The Wolf of Wall Street, and 2018's Netflix miniseries Maniac, two of which got him Oscar nominations. Hill made his film directorial debut with Mid90s last year. He has previously been involved in superhero films, as the voice of Green Lantern in The Lego Movie, The Lego Batman Movie, and The Lego Movie 2: The Second Part.

The Batman releases June 25, 2021 in cinemas in India and elsewhere. Production is expected to start in January 2020 in London, per an earlier report, while Variety says it could begin in late 2019.