Terminator: Dark Fate to Be R-Rated, Give Arnold Schwarzenegger a New Name, and Bring Back Edward Furlong — San Diego Comic-Con 2019 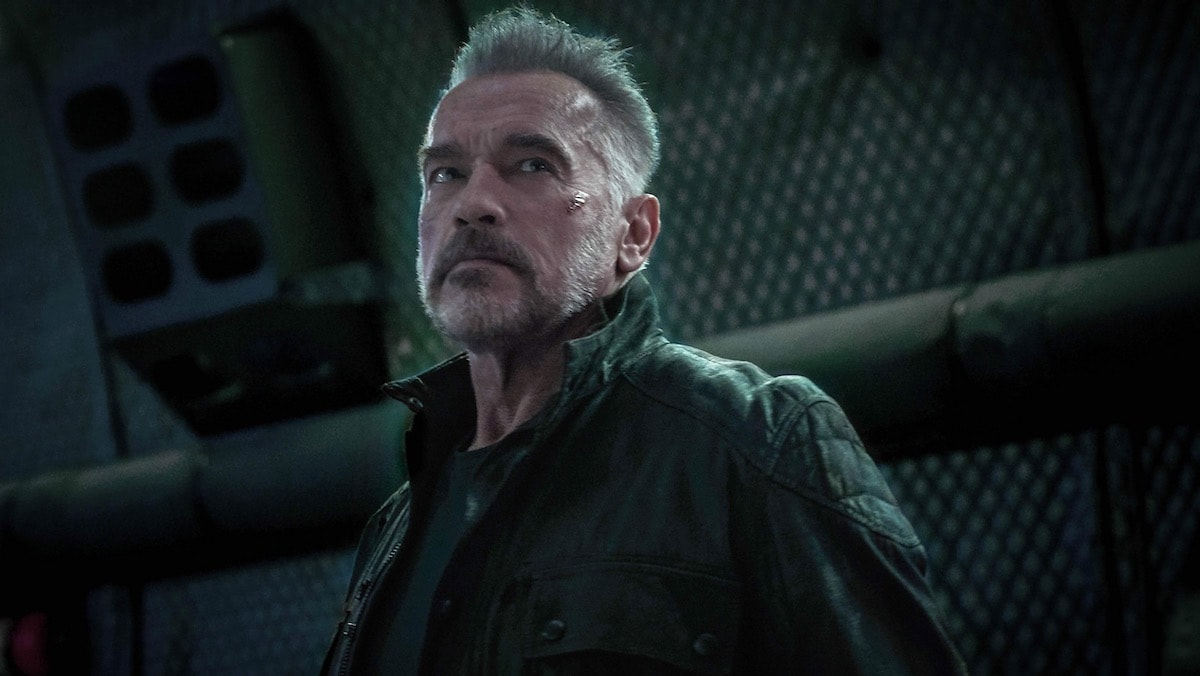 Terminator: Dark Fate kicked things off for Hall H at San Diego Comic-Con 2019, as producer James Cameron revealed — via a live video from the sets of Avatar — that Edward Furlong would be back as John Connor, the leader of the Resistance against the Terminators and Skynet. Additionally, director Tim Miller confirmed that Dark Fate would have an R-rating in the US, which translates to an “A” classification here in India. Cast members Linda Hamilton and Arnold Schwarzenegger also talked about what brought them back to the franchise. And oh, Schwarzenegger's android T-800 is called Carl.

Cameron opened the Terminator: Dark Fate Comic-Con panel by noting that he hired the best director in Miller, who has previously helmed Deadpool, and then stepped aside once filming began. After Miller came on stage, he confirmed the film would take the franchise back to its R-rating, something Cameron had earlier hinted at. And it's only natural that it would happen with the Deadpool director on board.

Miller said he was hesitant about taking on Terminator: Dark Fate, because he thinks the franchise had run into the ground and didn't need a sixth entry. But he came around only once they could rope in Hamilton, who hasn't reprised her role of Sarah Connor since Terminator 2. Miller added that it's Hamilton's movie and that Dark Fate is “about finishing [Sarah]'s story”.

“I felt there was so much more now we could explore, and rock it as a woman of a certain age,” Hamilton said on stage at Comic-Con 2019. “People will talk about the training, but the hard work I did was the deep exploration of a woman who's an outsider, whose life hasn't worked out so well and who's lost so much. I went to my places of deepest sorrow and deepest loss, and that's where I found Sarah Connor.”

Schwarzenegger was the last to be brought up at Terminator: Dark Fate's panel at the 2019 San Diego Comic-Con. He said he “needed to come back. I'm addicted to Terminator. It's the movie that launched my action career.” Schwarzenegger claimed he “was blown away when I saw [Dark Fate] for the first time 3 weeks ago.”

New Dark Fate footage was played for the Comic-Con audience, which revealed that Schwarzenegger's new T-800 model has a name: Carl. Later in the trailer, Sarah said: “I'm never f---ing calling you Carl.”

The footage is expected to be released on the Internet in a few hours, after the Dark Fate cast holds a Reddit AMA.

Hamilton will also get to utter Schwarzenegger's famous “I'll be back” line in Terminator: Dark Fate. Asked what her favourite dialogue is from the franchise, Hamilton said: “You're terminated, f---er.”

Terminator: Dark Fate is slated to release November 1 in India.