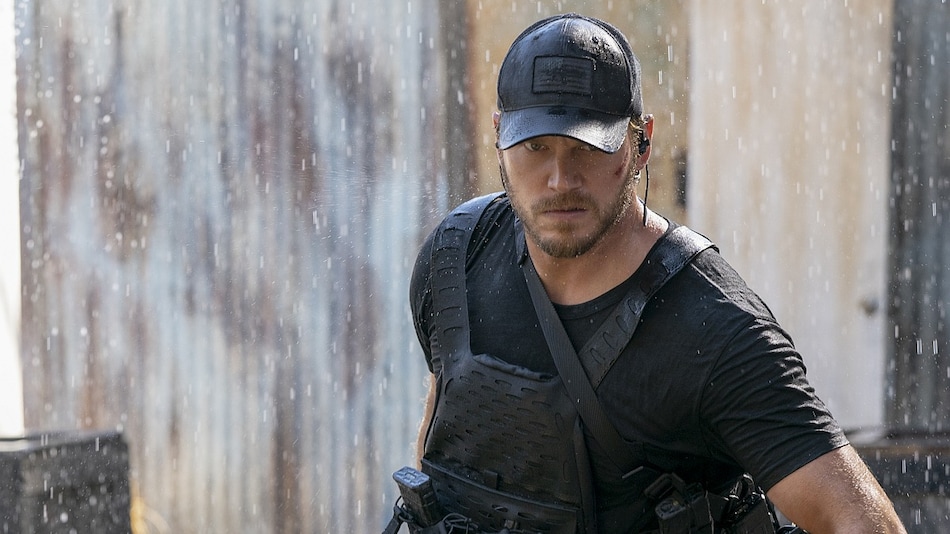 The intriguing teaser shows a glimpse of the thriller drama starring Pratt based on the best-selling novel of the same name by Jack Carr.

The preview starts off with Pratt entering the scene with an assault rifle, ready to give fans some fiery and enthralling action scenes.

The nail-biting teaser also shows Pratt dressed as Navy SEAL James Reece, trying to cope with his dark past who returns to civilian life after his team is ambushed during a high-stakes mission.

Struggling with conflicting memories of the event, Reece soon has to go back to action when he discovers threats against his family and loved ones.

Towards the end of The Terminal List trailer, the 42-year-old star is also seen plunging a criminal to the wall and threatening him with an axe.

David DiGilio serves as the showrunner on The Terminal List, alongside writers Daniel Shattuck and Carr.

Pratt executive produces the project with Jon Schumacher through Indivisible Productions, as does Antoine Fuqua through Fuqua Films.

The series is a co-production between Amazon Studios and Civic Center Media in association with MRC Television.

All eight episodes of The Terminal List are set to premiere on Prime Video on July 1.

Gaana CEO and Spotify's India chief join us on Orbital, the Gadgets 360 podcast, to discuss India's unique music streaming landscape. Orbital is available on Spotify, Gaana, JioSaavn, Google Podcasts, Apple Podcasts, Amazon Music and wherever you get your podcasts.