Tenet Prologue in India: Birds of Prey IMAX Screenings to Carry Preview of Christopher Nolan’s Next

With just over five months to the film’s release. 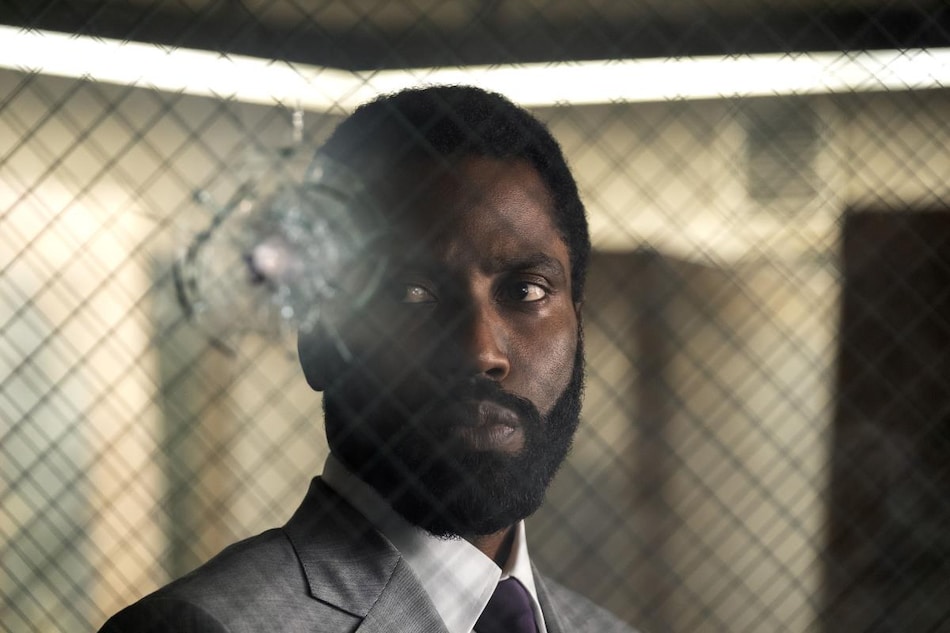 A six-minute prologue for Christopher Nolan's next action thriller movie, Tenet, will play in front of IMAX screenings of Birds of Prey — the new DC film led by Margot Robbie as Harley Quinn — in India. This is the same Tenet prologue that was screened in front of Star Wars: The Rise of Skywalker in select IMAX theatres in the US back in December, Gadgets 360 has learned. In the interest of those who haven't yet spoiled themselves by reading Tenet prologue explainers or watching ripped versions on the Internet, we won't get into any specifics, be it what it's about or whom it features, except to say that it's mind-boggling — just like Nolan wants it to be — more so because it feels ripped from deep within the film.

In India, the Tenet prologue with Birds of Prey is followed by already-released trailers for Tenet — a bit weird to have a trailer after you see six minutes of the film — the animated adventure comedy Scoob! based on characters from the Scooby-Doo franchise, slated to release May 15 worldwide; and the other DC film in 2020: Wonder Woman 1984, featuring the returning Gal Gadot and Patty Jenkins in the lead and director's chair, respectively. Wonder Woman 1984 will release June 5 everywhere. If you watch Birds of Prey on a non-IMAX screen in India, the three trailers are all you'll see before the film.

Nolan shot Tenet in Mumbai for five days back in September, taking half the time he had reportedly planned to, with locations including Breach Candy Hospital, Cafe Mondegar, Colaba Causeway, Colaba Market, Gateway of India, Grant Road, Royal Bombay Yacht Club, and The Taj Mahal Palace Hotel. India is one of seven production countries for the globe-spanning film, alongside Denmark, Estonia, Italy, Norway, the UK, and the US.

Birds of Prey is out February 7 in cinemas in India. Tenet is slated to release July 17 in India and across the world. Both films are being distributed by Warner Bros. Pictures globally.