A little less than 10 months to go. 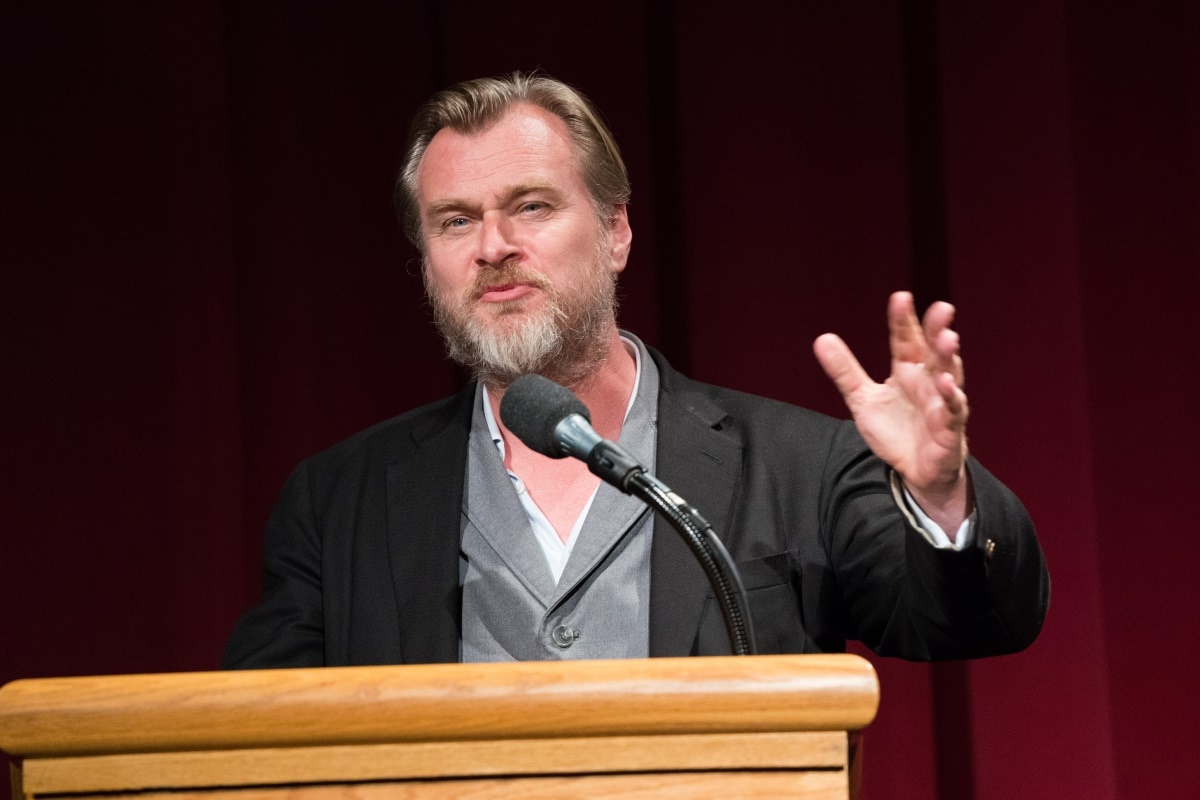 Christopher Nolan at an event in June 2018

A teaser trailer for Christopher Nolan's next movie, Tenet, will play in front of screenings of Joker — the standalone DC film which charts the origin story of Batman's archenemy — in India. This is the same Tenet footage that was screened in front of Fast & Furious: Hobbs & Shaw in select theatres in the US back in August, Gadgets 360 has learned. In the interest of those who haven't yet spoiled themselves by reading Tenet footage descriptions or watching ripped versions on YouTube, we won't talk about the forty-second Tenet teaser trailer and what or whom it features, except to say that it doesn't show much. In other words, it's just as what teasers ought to be. And for now, it's exclusive to theatres.

Tenet is one of several trailers that will play in front of Joker screenings in India, in addition to the Edward Norton-starrer crime drama Motherless Brooklyn out November 1, the Ewan McGregor, Rebecca Ferguson-starrer The Shining sequel Doctor Sleep which releases November 8, the Ian McKellen, Helen Mirren-starrer drama thriller The Good Liar slated for November 15, and the Michael B. Jordan, Jamie Foxx, and Brie Larson-starrer legal drama Just Mercy that's set for a December-January opening. Warner Bros. has opted for a theatre-only approach for teasers of highly-awaited films recently, first with Tenet, and then the Margot Robbie-led Birds of Prey in front of It Chapter Two.

Nolan shot Tenet in Mumbai for five days back in September, taking half the time he had reportedly planned to, with locations including Breach Candy Hospital, Cafe Mondegar, Colaba Causeway, Colaba Market, Gateway of India, Grant Road, Royal Bombay Yacht Club, and The Taj Mahal Palace Hotel. India is one of seven planned production countries for the globe-spanning film, alongside Denmark, Estonia, Italy, Norway, the UK, and the US.

Joker is out October 2 in cinemas in India. Tenet is slated to release July 17, 2020 in India and across the world. Both films are being distributed by Warner Bros. Pictures globally.

Call of Duty: Mobile Now Available for Android and iOS: How to Download