Nolan calls Tenet an “attempt to make as big a film as possible”. 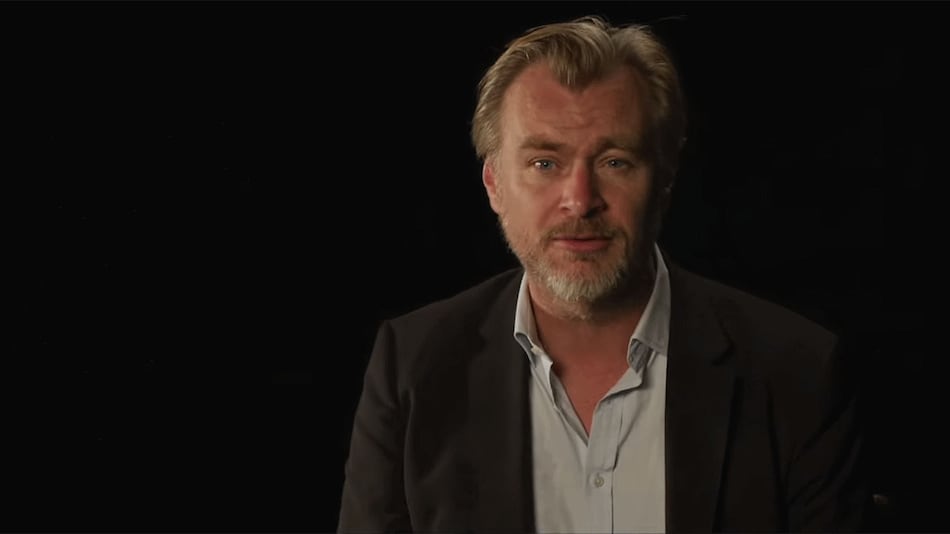 With Tenet — Christopher Nolan's epic time-bending espionage movie — getting a September 4 release date in China, Warner Bros. has unveiled a teaser trailer aimed at Chinese audiences that features a message from Nolan himself alongside bits of new Tenet footage. Thankfully, it's entirely in English language (with Mandarin Chinese subtitles) except for all the title cards, so you can experience it without missing anything important.

The new Tenet teaser mentions an “airlock” that seemingly separates the world where time is inverted — well, actually, time isn't, you are. Towards the end, it features some new footage — including the protagonist (John David Washington) ducking from bullets and running away from an explosion — that was part of the Tenet prologue released in theatres, including India. And there's a moment where the characters are sneaking in amidst a wreckage involving a giant plane.

“Hello audiences in China, my name is Christopher Nolan,” the director says in the new Tenet teaser. “I'm the director of Tenet, which is a film that we've made very much for the big screen. As a huge fan of cinema and epic event cinema my whole life, I like nothing more than escaping to another world through the power of movies. And Tenet is our attempt to make as big a film as possible, with as immersive action as possible for the big screen. And we're extremely excited about showing it to Chinese audiences.”

The rest of the new Tenet teaser is made up of footage from Nolan's other well-known movies, including the 2010 mind-bending Inception, the 2014 space travel Interstellar, the 2017 World War II drama Dunkirk, and the 2008 superhero masterpiece The Dark Knight.

Tenet will release in late August in over 70 countries, including Australia, Canada, France, Germany, Indonesia, Italy, Korea, New Zealand, Singapore, and the UK, and in early September in the likes of China, Russia, and the US.