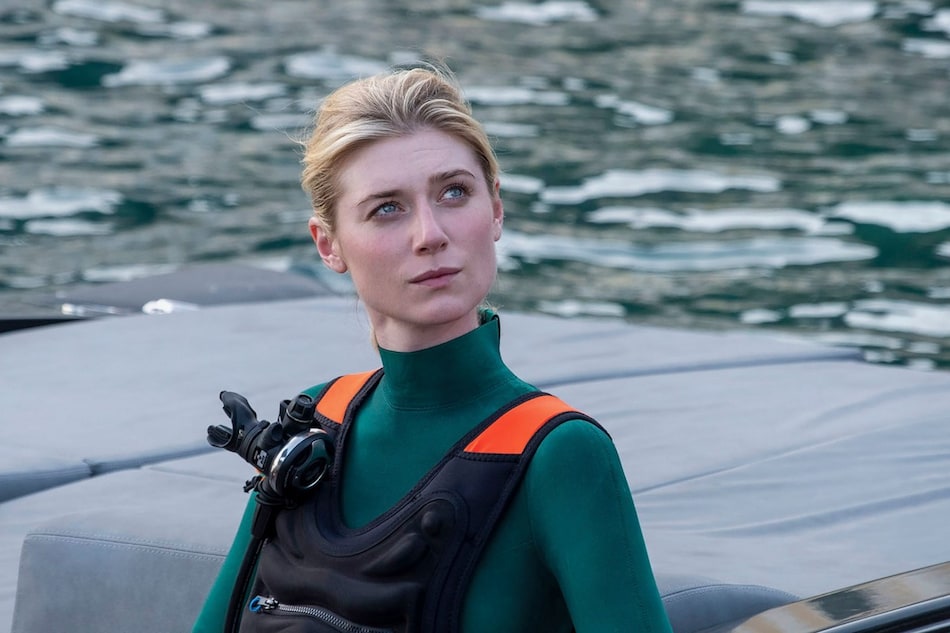 Tenet doesn't have a release date anymore. With most cinemas closed in the US due to the ongoing coronavirus pandemic, Warner Bros. announced Monday that it was delaying the Christopher Nolan movie for a third time. The studio still plans to release Tenet in 2020, noting that it would share a new release date “imminently”. That said, Tenet won't have a “traditional global day-and-date release”. That means Tenet will have different release dates in different markets, all dependent on how controlled the COVID-19 situation is. This means the likes of the US, Brazil, and India — the countries with the highest number of cases — will likely be the last to see Tenet.

“Our goals throughout this process have been to ensure the highest odds of success for our films while also being ready to support our theatre partners with new content as soon as they could safely reopen,” Warner Bros. Pictures Group chairman Toby Emmerich said in a prepared statement. “We're grateful for the support we've received from exhibitors and remain steadfast in our commitment to the theatrical experience around the world. Unfortunately, the pandemic continues to proliferate, causing us to reevaluate our release dates.

“Amidst all this continued uncertainty, we have decided to vacate the current date [for Tenet]. We will share a new 2020 release date imminently for Tenet, Christopher Nolan's wholly original and mind-blowing feature. We are not treating Tenet like a traditional global day-and-date release, and our upcoming marketing and distribution plans will reflect that.”

Tenet was originally slated to open July 17. But in mid-June, Warner Bros. pushed it back to July 31, and then to August 12 in late June. Multiple reports now claim that Tenet might begin its roll-out in early September — IndieWire says September 9, and it's September 11 for Deadline — including in the US. That likely won't apply to many of the big cities such as Los Angeles given how the pandemic has been resurging. But Tenet can proceed in the likes of South Korea, Japan, and parts of Europe and China, where the situation is far better. Though it's not all good news there. New cases in Spain have tripled after the lockdown was eased.