Tenet Might Release in Europe, Asia in Late August: Report

Don’t expect that to include India, given the pandemic situation. 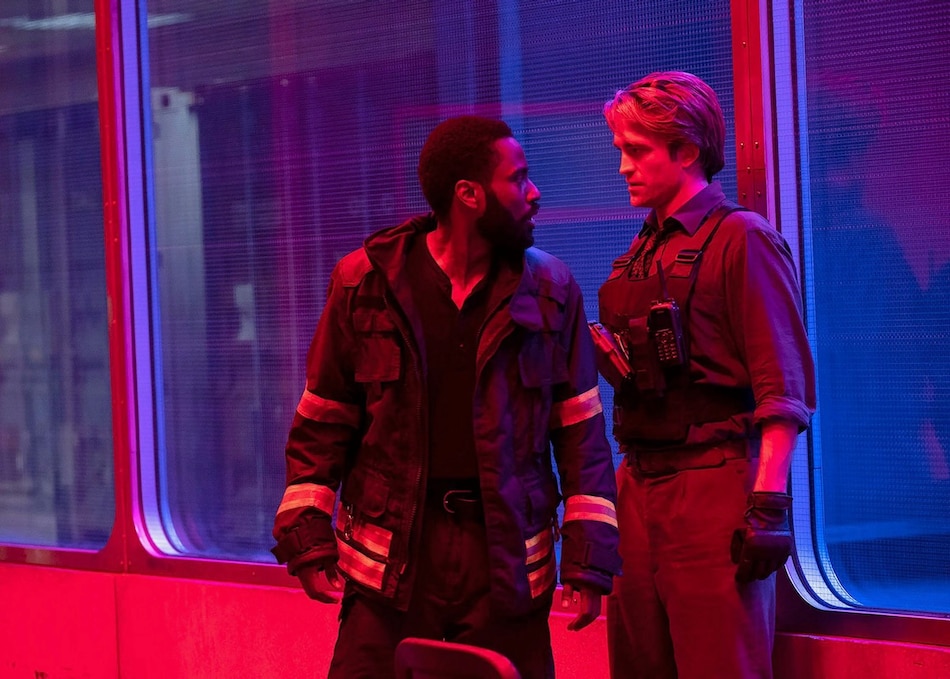 Tenet — Christopher Nolan's time-bending espionage epic movie — might release in late August in parts of Europe and Asia, according to a new report. Warner Bros. is reportedly in talks with cinema chains in France, Spain, and the UK to open Tenet between Wednesday, August 26 and Friday, August 28. Meanwhile, theatre owners in Asia are waiting on hear on a new release date for Tenet in “the next few days”. Don't expect this to include India though, given the coronavirus pandemic situation in the country. The government has yet to even discuss the reopening of cinemas, though the likes of PVR Cinemas are hoping to reopen by the end of September.

Variety brings word of the new development on Tenet's potential release outside the US, noting that this fits in with what Warner Bros. had hinted at in its statement when it indefinitely delayed the Nolan movie earlier this week: “We will share a new 2020 release date imminently for Tenet. We are not treating Tenet like a traditional global day-and-date release, and our upcoming marketing and distribution plans will reflect that.” With the pandemic resurging in the US, and studios concerned about the financial stakes, they are now willing to forego a simultaneous release and open earlier in some countries.

That's partly down to the fact that China — the second biggest market for Hollywood movies — has already reopened cinemas in many parts of the country, with those in “low-risk areas” of the capital Beijing set to follow starting Friday, July 24. As for Europe, Variety notes that Warner Bros. seems to be following in the footsteps of Sony Pictures, which brought forward a local production in Spain amid fears of an upcoming second wave of COVID-19. That — to make money while the situation isn't too bad — is a risky strategy though, and given how quickly things can change, it's possible that Tenet might not debut in late August.

European cinemas have concerns of their own, as they expressed to Variety: “If the exhibition community doesn't have any new movies in the next few months, there will not be an exhibition community. For most, if not all big studio movies, between 70–80 percent of all box office is offshore, and it feels like that's been forgotten.” At the same time, there are fears of piracy as well, were the highly-awaited film to roll out in different months around the world.

Tenet might release August 26–28 in Europe, and in late August in Asia.