Mulan is far behind theatrically, though it might have earned more thanks to Disney+. 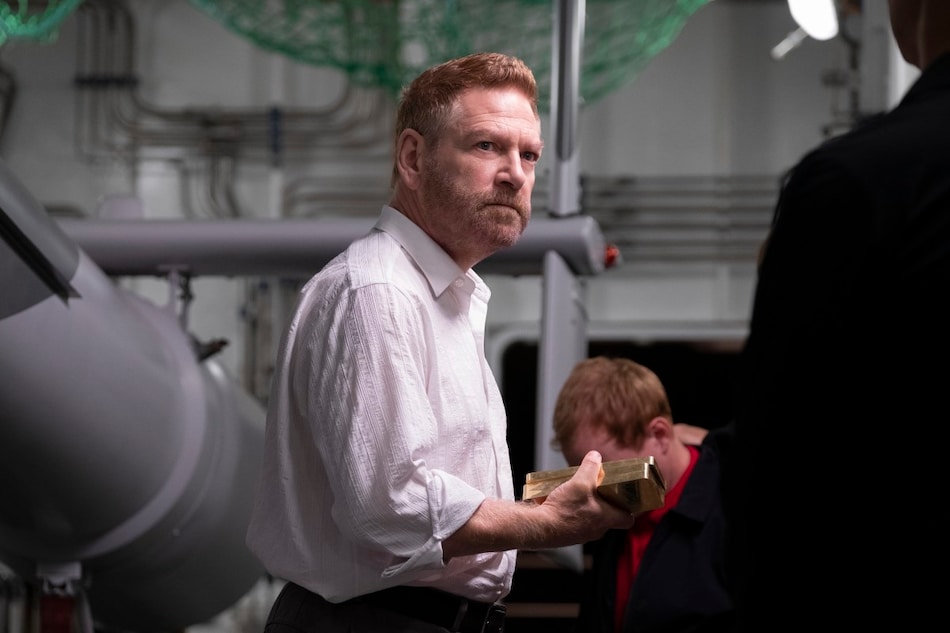 Tenet — Christopher Nolan's epic time-bending espionage movie — has now grossed an estimated $283.2 million (about Rs. 2,080 crores) at the global box office, after adding an estimated $19.2 million (about Rs. 140 crores) worldwide this past weekend from 57 markets. That continues the Nolan film's slowdown at the box office, with Tenet surpassing $200 million two weekends ago and $250 million last weekend. Warner Bros. is having a particularly difficult time in the US, where Tenet brought in just $3.4 million (about Rs. 25 crores) this weekend, as major movie markets (Los Angeles and New York) largely remain shut due to the ongoing coronavirus pandemic.

While Tenet seems to be underperforming for a Nolan movie, it's worth remembering that there is no context for box office during the pandemic. Additionally, Tenet has 25 markets where it doesn't have a release date, including India. Cinemas in India remain shut till September 30 and there's no official word as yet on whether they might be allowed to reopen in October.

Beyond Tenet, Mulan — Disney's live-action reimagining of its animated musical — has now grossed $64.4 million (about Rs. 475 crores) in total, with $40 million (about Rs. 295 crores) coming in from China. Though China is clearly its most important market, Mulan has massively underperformed in China as per Disney's expectations. Still, Mulan might have made more than Tenet, if figures provided by analytics research firm 7Park Data are to be believed, which put the film's US opening on Disney+ at close to $261 million (about Rs. 1,920 crores).