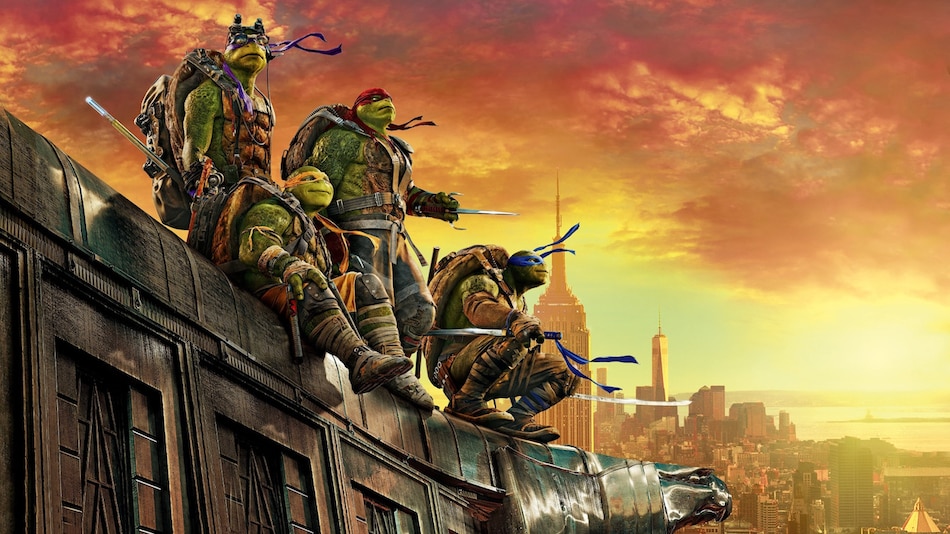 First announced in June last year, the animated Teenage Mutant Ninja Turtles movie will be the seventh theatrical release for the superpowered bipedal tortoise quartet Leonardo, Raphael, Donatello, and Michelangelo. The latest (live-action) attempt came back in 2014 under producer Michael Bay, with the movie becoming a box office success having grossed $493 million (roughly Rs. 3,602 crores) worldwide. But its 2016 sequel, Teenage Mutant Ninja Turtles: Out of the Shadows, struggled to hit those heights and ended up as a box office disappointment with a gross collection of $245 million (roughly Rs. 1,790 crores).

That was the end of that TMNT series — neither entry had been received well critically, anyway — though Paramount Pictures announced a new movie in June 2018. Though Bay was initially involved, it eventually turned into the animated movie we now know with Rogen and Goldberg attached. It will be the first computer animated venture since 2007's TMNT. ViacomCBS kids and family president Brian Robbins described it as “a next-level reinvention of the property” when it was unveiled last year and noted that it would be the first-ever computer-animated theatrical movie for Nickelodeon Animation Studio, owned by ViacomCBS.