Neeraj Kabi & Geetanjali Kulkarni’s couple are one of several on the Indian series. 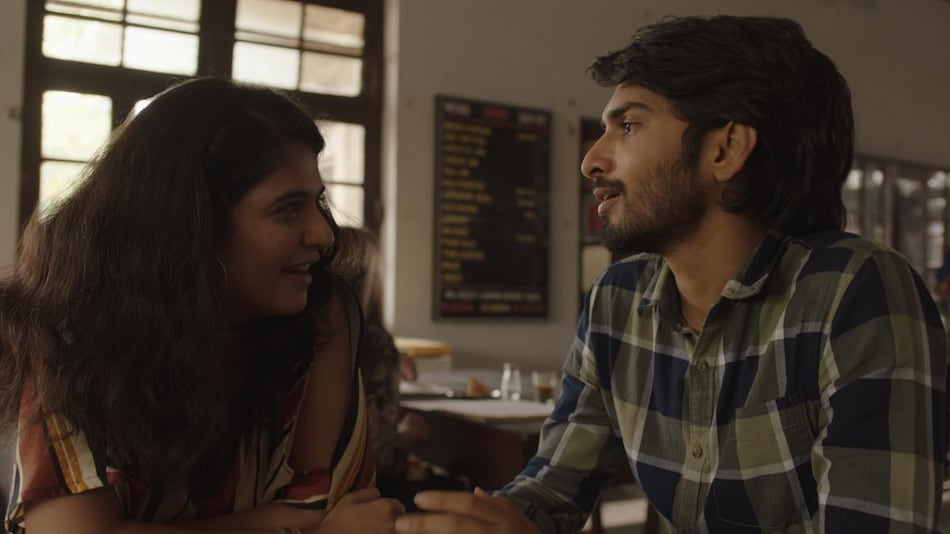 Netflix has released the trailer for Taj Mahal 1989, its next original series from India that “weaves a tale of intersecting love stories through different ages, all of which fall victim to real-life issues like jealousy, monotony, politics, and power.” Neeraj Kabi (Talvar), Geetanjali Kulkarni (Gullak), Sheeba Chaddha (Badhaai Ho), Danish Hussain (Bard of Blood), Anshul Chauhan (Shubh Mangal Savdhan), and Anud Singh Dhaka (Super 30) star in the new Netflix series. The Taj Mahal 1989 trailer introduces its primary characters, including a Lucknow University professor couple, their students, a long-lost friend and his lover, and a schoolgirl in love with an older boy.

“Taj Mahal 1989 is a relatable series of love, power and relationships,” Kabi, who plays Akhtar Baig, said in a prepared statement. “The slow and uncomplicated lives of the characters, and the premise of the series takes you back in time to an era when love and its manifestations were seemingly simpler, but a deeper look reveals otherwise. It's the simple complexity of the narrative that drew me to this story and I am excited that Netflix is taking this small-town love story to a global audience, because no matter where you are from, you will relate to the pain of love and heartbreak.”

Altered Carbon, Narcos: Mexico, and More on Netflix in February

“I've been working in films and television for decades, and being able to now work on a Netflix series is an opportunity for me to further explore my craft as an artist,” Kulkarni, who plays Sarita Baig, added. “My character in the series is honest, layered and finding love from her husband after marriage. Taj Mahal 1989 is not an ordinary love story; it's a complex web of emotions, and yet there is a sense of simplicity and relatability which makes this series the perfect love story to watch on Valentine's Day.”

Here's the official synopsis for Taj Mahal 1989, via Netflix:

“Falling in love is easy; staying there is the challenge. No one recognises this more than university professors Sarita and Akhtar, once a couple in love, now trapped in the mundane rigmarole of reality. Sudhakar, on the other hand, Akhtar's long-lost friend, is seemingly happy in his small world with Mumtaz, but such happiness is earned with hardships. University students Dharam and Rashmi exude intense passion for each other until matters like politics, jealousy and differing priorities take centerstage. Will true love, that traverses time, age, and distance, win against all these odds?”

Taj Mahal 1989 is out February 14 on Netflix worldwide.