Neeraj Kabi and Geetanjali Kulkarni star in the lead. 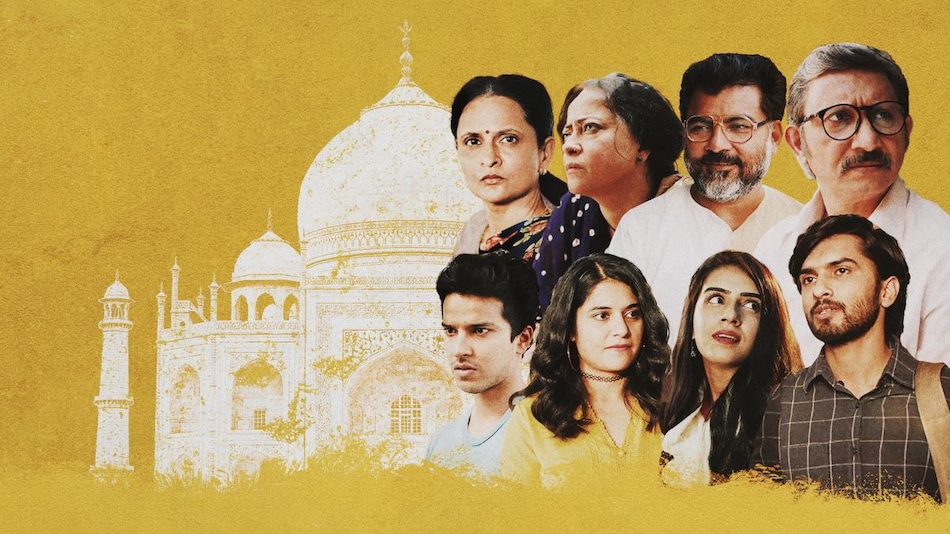 Netflix has set a Valentine's Day, February 14 release date for Taj Mahal 1989, its next original series from India which is set “in and around Lucknow University in 1989” and follows “couples of varying ages [as they] explore the politics of love through marriage, budding romances, and friendships.” Neeraj Kabi (Talvar), Geetanjali Kulkarni (Gullak), Sheeba Chaddha (Badhaai Ho), and Danish Hussain (Bard of Blood) star in Taj Mahal 1989, which has been created by Pushpendra Nath Misra (Ghoomketu).

Gadgets 360 was the first to report on Taj Mahal 1989's release in February back in January.

Taj Mahal 1989 is one of three series — in addition to Jamtara, which released in January, and the upcoming She — that Netflix acquired from Viacom18's digital content arm, Tipping Point, last December.

Here's the official synopsis for Taj Mahal 1989, via Netflix:

“Falling in love is easy; staying there is the challenge. No one recognises this more than university professors Sarita and Akhtar, once a couple in love, now trapped in the mundane rigmarole of reality. Sudhakar, on the other hand, Akhtar's long-lost friend, is seemingly happy in his small world with Mumtaz, but such happiness is earned with hardships. University students Dharam and Rashmi exude intense passion for each other until matters like politics, jealousy and differing priorities take centerstage. Will true love, that traverses time, age, and distance, win against all these odds?”