No word on who he is playing though. 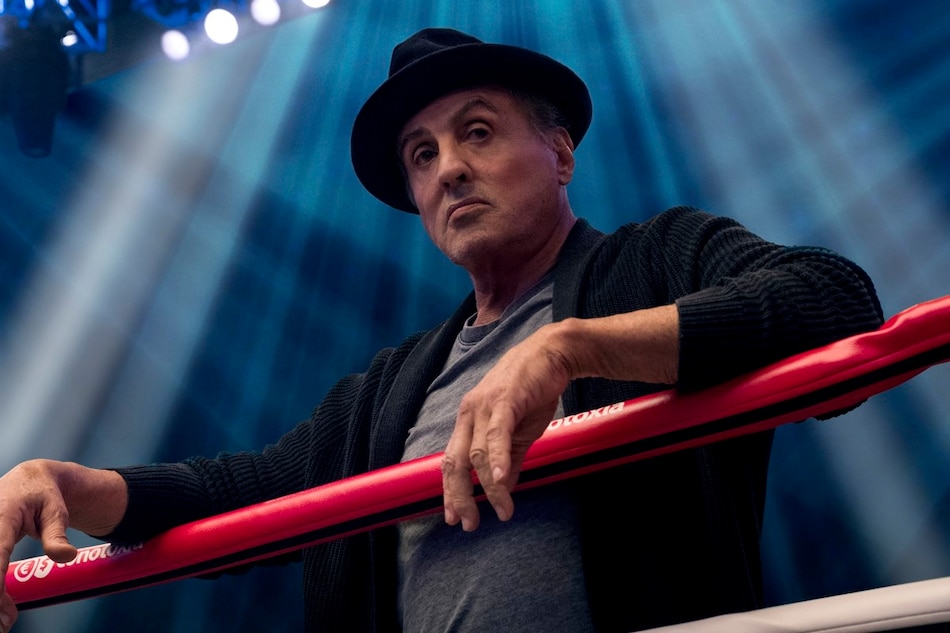 Sylvester Stallone will be part of The Suicide Squad's massive ensemble cast, writer-director James Gunn has announced. It also marks a reunion for the two, after having worked on Guardians of the Galaxy Vol. 2. There's no word on what character Stallone will be playing, but given the fact that filming on The Suicide Squad wrapped up prior to COVID-19 lockdowns in February, there seems to be just one possibility that is being rumoured: Stallone is voicing a character that doesn't have a human face, such as King Shark. But that's unconfirmed and for now, his role is simply undisclosed.

“Always love working with my friend [Sylvester Stallone] and our work today on [The Suicide Squad] was no exception. Despite Sly being an iconic movie star, most people still don't have any idea what an amazing actor this guy is. 🙌,” Gunn wrote in a caption on his Instagram. Stallone later shared a screenshot of the news on his Instagram and wrote: “Working with this incredible director on this astounding project has made this an amazing year. I am a very lucky man to be surrounded by such talent.!”

The Suicide Squad is currently slated to release August 6, 2021 in cinemas worldwide.