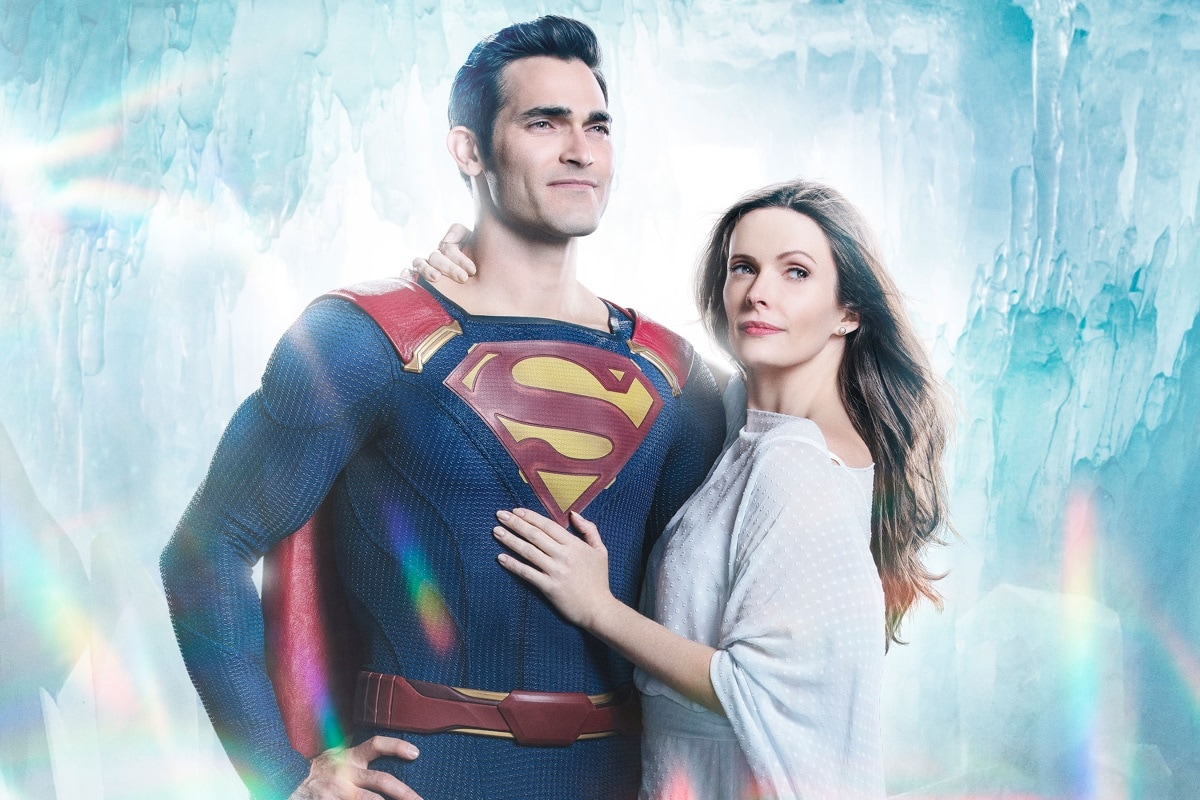 Superman may not temporarily have a future on the big screen, but the DC Comics character — along with wife Lois Lane — might get its own series as part of the long-running Arrowverse. The CW, the network behind most of the ongoing DC shows, is reportedly developing a new Superman and Lois series that would follow “the world's most famous superhero and comic books' most famous journalist as they deal with all the stress, pressures, and complexities that come with being working parents in today's society.” Tyler Hoechlin and Elizabeth “Bitsie” Tulloch, who have played the characters in the Arrowverse, will reprise their respective roles.

Variety and Entertainment Weekly first brought word of the new DC series development, noting that former The Flash showrunner Todd Helbing would serve as writer and executive producer, alongside Greg Berlanti, Sarah Schechter, and Geoff Johns as fellow executive producers. Helbing has previously worked with the character of Superman, having written Smallville season 7 episode “Hero”. Berlanti is the architect of the Arrowverse on The CW, responsible for developing Arrow, The Flash, Supergirl, Legends of Tomorrow, and Batwoman, in addition to other DC shows such as Black Lightning, Titans, and Doom Patrol.

If Superman and Lois ends up joining the Arrowverse, it would be the first series for the Man of Steel since Smallville concluded in 2011 on The CW. Funnily enough, Tom Welling and Erica Durance — who played Clark Kent and Lois Lane on Smallville — are set to reprise their roles for the upcoming Arrowverse crossover event, “Crisis on Infinite Earths”, which airs in December and January. They will be joined by Hoechlin and Tulloch as Kent and Lane in an alternate timeline.

Hoechlin first portrayed Superman on Supergirl, before crossing over into The Flash and Arrow. Tulloch was seen as Lois Lane first on The Flash and has since appeared on Supergirl. She will be next seen in Batwoman, and on all five Arrowverse shows with Hoechlin as part of the five-episode “Crisis on Infinite Earths”.

In India, new episodes of most Arrowverse series air on Colors Infinity, while the back catalogue of most shows is available on Hooq.