He won’t be a part of Wonder Woman 1984, The Suicide Squad, or The Batman. 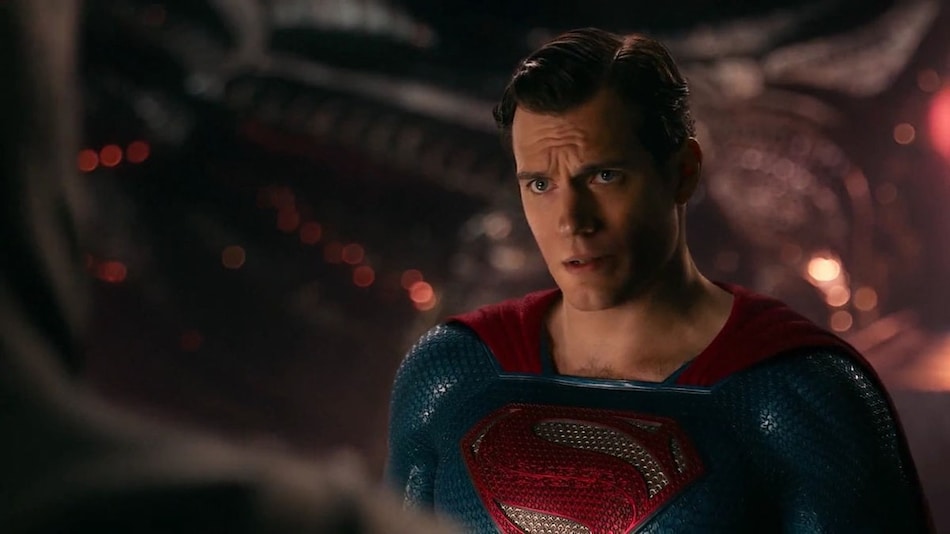 Henry Cavill's Superman could be back. Multiple reports say that Cavill will return as the Man of Steel in an upcoming DC Comics movie, though it won't be a sequel to the 2013 eponymous movie. Cavill's Superman is also said to be not a part of the next two entries in the DC film universe: Gal Gadot-led Wonder Woman 1984 or James Gunn's The Suicide Squad, since they have both finished filming. That leaves the Robert Pattinson-starrer The Batman, Dwayne Johnson-led Black Adam, Ezra Miller's standalone The Flash, and sequels Shazam! 2 and Aquaman 2.

Deadline first brought word of Cavill's possible return to the DC fold, with Variety confirming that shortly after. The former report claimed that Cavill isn't “expected” to star in The Batman. Warner Bros. Pictures has issued no comment, while Cavill's representatives could not be reached for comment. But if this does happen, it would mark a U-turn on reports from nearly two years ago, when Cavill and Warner Bros. had said to part ways after talks over a cameo in Shazam! fell through. Cavill clarified a year later that it was due to his schedule on Mission: Impossible – Fallout.

In the same interview, he first hinted at a potential return as Superman. Speaking to Men's Health in December, Cavill had said: “The cape is still in the closet. It's still mine. […] I'm not just going to sit quietly in the dark as all this stuff is going on. I've not given up the role. There's a lot I have to give for Superman yet. A lot of storytelling to do. A lot of real, true depths to the honesty of the character I want to get into. I want to reflect the comic books. That's important to me. There's a lot of justice to be done for Superman. The status is: You'll see.”

Cavill's comments suggest he's interested in a full-fledged role, though it's unclear if his presence in any of the DC Comics movies in the works — Black Adam, The Flash, Shazam! 2, and Aquaman 2 — would amount to more than a supporting one. With all those films a year away or more, and with production still shut down globally due to the ongoing coronavirus pandemic, we'll just have to wait to find out more about Cavill's return as Superman.

The 37-year-old Brit has starred in three DC films in the past, including Man of Steel, Batman v Superman: Dawn of Justice, and Justice League. He's also the lead in the Netflix fantasy drama series The Witcher, which is currently slated for a second season in 2021.