Supergirl Season 6 Will Be the DC Series’ Final Season 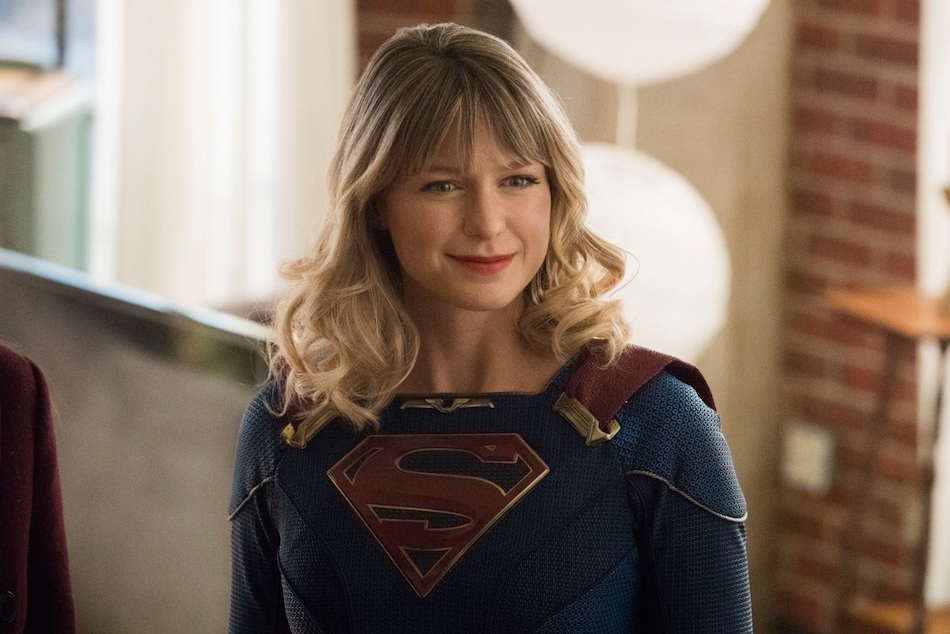 Supergirl will soon be ending. Warner Bros. Television, Berlanti Productions, and The CW (Supergirl's broadcaster in the US) have announced that Supergirl season 6 — it premieres in 2021 on Zee Café in India — will be the DC series' final season. Supergirl will be the second Arrowverse TV show to end, following Arrow itself, which wrapped after eight seasons in January earlier this year. The parties involved, including Supergirl star Melissa Benoist, reportedly decided to wrap up the series due to the show's declining ratings and production delays.

On her Instagram and Twitter accounts, Benoist wrote: “To say it has been an honour portraying this iconic character would be a massive understatement. Seeing the incredible impact the show has had on young girls around the world has always left me humbled and speechless.”

“She's had that impact on me, too. She's taught me strength I didn't know I had, to find hope in the darkest of places, and that we are stronger when we're united. What she stands for pushes all of us to be better. She has changed my life for the better, and I'm forever grateful.”

“I'm so excited that we get to plan our conclusion to this amazing journey, and I cannot wait for you to see what we have in store. I promise we're going to make it one helluva final season. ♥️ el mayarah 💪”

To say it has been an honor portraying this iconic character would be a massive understatement. Seeing the incredible impact the show has had on young girls around the world has always left me humbled and speechless.

“The character of Supergirl -- portrayed by the luminous Melissa Benoist -- embodies values that mean so much to me: compassion, hope, strength, integrity, respect for all. I've said it many times: Melissa is so moving as Supergirl because she shares all those qualities with Kara Danvers. We have a strikingly talented ensemble cast, but what's truly remarkable -- like Melissa -- they're also exceptional human beings who care deeply about the stories we tell.”

“These stories spring from the minds and hearts of our incredible writing staff – I'm grateful for each and every one of you. Deep gratitude to our crew, which is widely known as the best in the business! From the PAs to Post; catering to casting; our family from WB & CW to Berlanti Productions -- Robert Rovner, Rob Wright and I are honoured to have shared this journey with you.”

“Most importantly – thank you to all our incredible Supergirl fans. Your passion is what keeps us all going. We are so excited to create the sixth season of our beloved series – 126 episodes! Can't wait for you to see what we have in store.”

Debuting in late 2015 originally on CBS, Supergirl follows Superman's cousin Kara Zor-El / Kara Danvers (Benoist) who was also one of the last surviving Kryptonians. Arriving on Earth, she becomes the protector of National City. Since then, Supergirl has fought several major DC villains, including Lex Luthor, Reign, and Red Daughter, the female equivalent of Red Son. After the events of Crisis on Infinite Earths, Supergirl grapples with a new life in the new Earth-Prime reality.

As Supergirl departs, it leaves behind The Flash, Legends of Tomorrow, Black Lightning, and Batwoman — all of them air on Colors Infinity in India and will return with new seasons in 2021. Supergirl has led to a spin-off of its own in Superman & Lois, which doesn't have a premiere date yet.

Supergirl airs on Zee Café in India. It was renewed for its sixth and now final season back in January.