Supergirl Movie in the Works at DC, Warner Bros.: Report 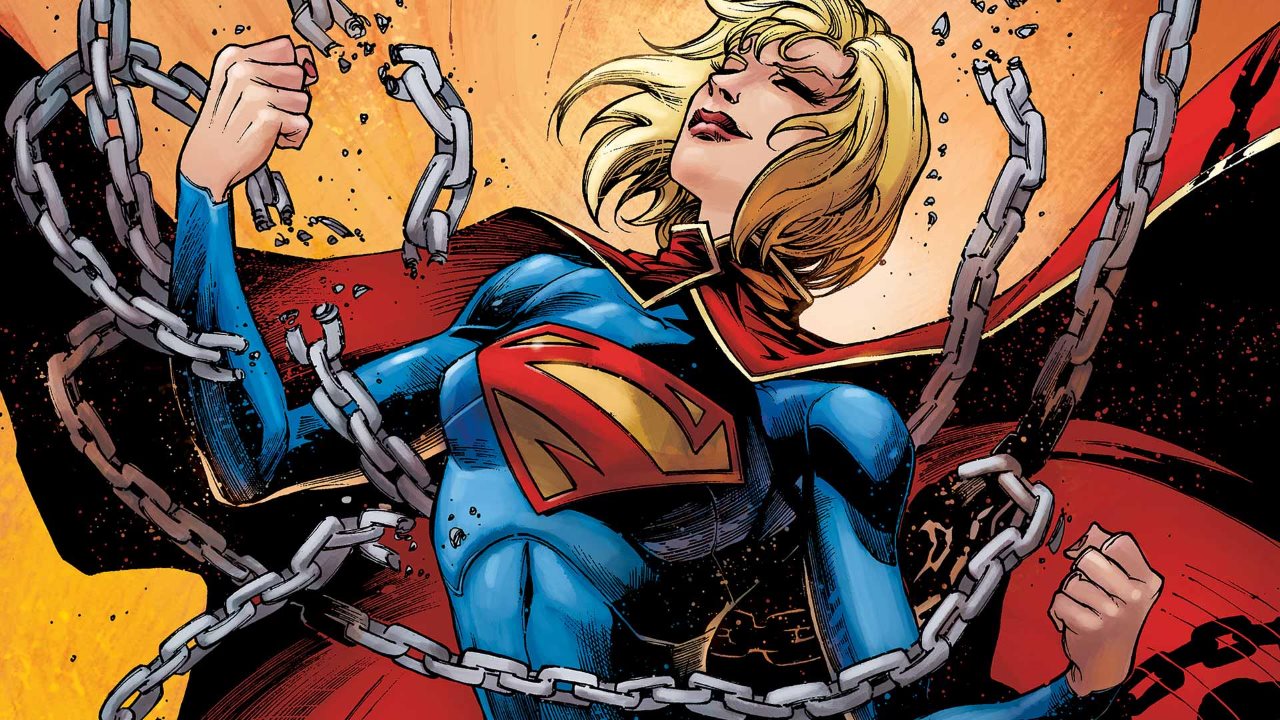 Supergirl is joining the DC movie universe. Warner Bros. and DC are developing a movie based on the character, according to new report, with Oren Uziel (22 Jump Street) attached as writer. If this goes through, it will be the second time a DC character already being portrayed on the small screen – Melissa Benoist portrays Supergirl on the eponymous show – transfers to the big one in recent years.

Deadline brings word that DC has begun developing a Supergirl film under new president Walter Hamada, though a producer has yet to be found. It’s unlikely Benoist will reprise her role though given her time commitment on the CW series (available on Hooq in India), and Warner Bros.’ decision to pick a new actor – Ezra Miller instead of Grant Gustin – for The Flash in Justice League and future entries.

How this impacts the Man of Steel sequel that has been in some form of development is unclear, and whether Superman – played by Henry Cavill since 2013 – will be involved in the Supergirl movie. In the comics, Supergirl is Superman’s older cousin who also escaped the planet of Krypton as a teenager.

Supergirl would join Wonder Woman as the second female DC superhero to get her own movie, further taking the lead on Marvel which releases its first female-led effort Captain Marvel in 2019 and has a Black Widow movie in the works. A move for Supergirl also signals DC’s admittance that its superhero stories have been too dour for its own good, which is set to change with Shazam! next year.

Other comic-book stories in the works at DC include Joker, starring Joaquin Phoenix in the lead, and slated for an October 2019 release date. There’s also Birds of Prey, which puts Margot Robbie’s Harley Quinn at the centre of an all-female anti-hero group, and Ezra Miller’s solo The Flash movie, both of which begin filming in 2019. And director Matt Reeves is working on a solo Batman film, which may or may not star Ben Affleck.

Before all that, we’ll get Aquaman in December, with Wonder Woman 1984 carrying high expectations in November 2019.

United States Falling Behind China in Race to 5G Wireless: Deloitte
Fallout 76 Beta Will Give Access to Full Game, Save Progress