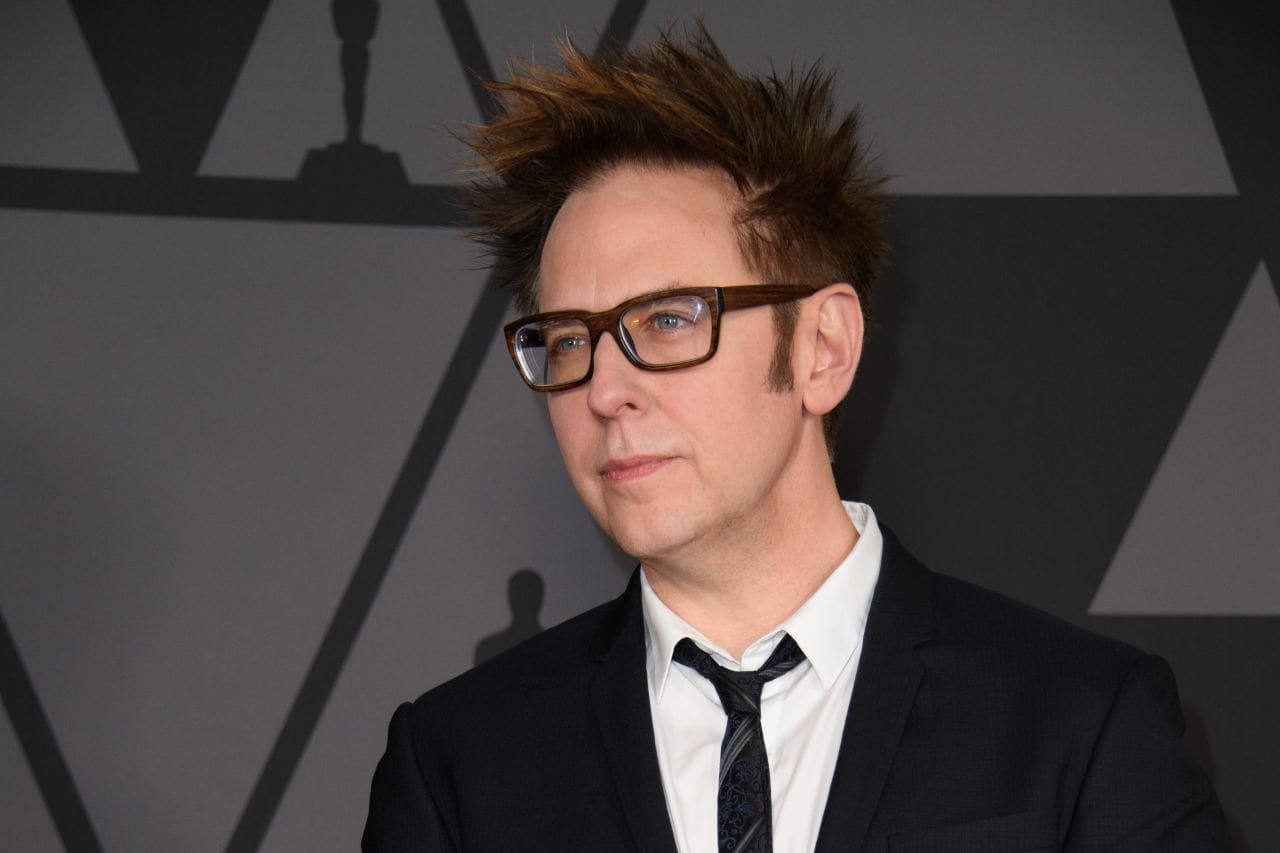 James Gunn at the 2017 Governors Awards

Guardians of the Galaxy alum James Gunn has been tapped to write Suicide Squad 2, Warner Bros. has announced, less than three months after he was fired by Disney. Gunn may also direct the sequel, according to a report, while Dave Bautista – who plays Drax in the Marvel universe – has expressed his interest to join the film.

The Wrap was the first to report on the new development, with insiders telling the website that Gunn was in talks to write Suicide Squad 2 “with an eye toward” directing. Warner Bros. confirmed the first part to IndieWire hours later, though it didn’t comment on the latter bit. The Wrap says Gunn will offer “a completely new take on the property”, which suggests that it might be more of a soft reboot.

With this, Gunn moves from Marvel to the DC universe – the second big name after The Avengers’ Joss Whedon came over to Justice League – and makes it his first project since being dropped from Guardians of the Galaxy Vol. 3, over a series of offensive tweets posted a decade to six years ago, which included jokes about paedophilia, rape, and molestation.

James Gunn Won't Be Rehired for Guardians of the Galaxy Vol. 3: Report

A sequel to Suicide Squad, which released in 2016 to mostly negative reviews but grossed nearly $750 million worldwide, has been in development since before the original’s release in fact. David Ayer, who directed Suicide Squad, was never expected to return given the reported clashes with Warner Bros. executives during post-production.

The likes of Mel Gibson, Adam Cozad (Jack Ryan: Shadow Recruit), Jaume Collet-Serra (The Shallows), and Zak Penn (Ready Player One) have all been involved at some point. Warrior director Gavin O’Connor was hired as writer-director in September last year, who brought on Todd Stashwick (12 Monkeys) as co-writer but their story was reportedly too similar to Birds of Prey and was hence put on hold.

All these films are part of the DC film universe, which includes the aforementioned Justice League. Aquaman is next up around Christmas, followed by Shazam! in April 2019, Wonder Woman 1984 in November 2019, Birds of Prey in February 2020, Cyborg in April 2020, and Green Lantern Corps in July 2020. Standalone films for The Flash and Batman are also in the works, while a standalone Joker movie – bearing no connection to the DC film universe – is slated for October 2019.